Love Island USA to feature a bisexual contestant in season 4 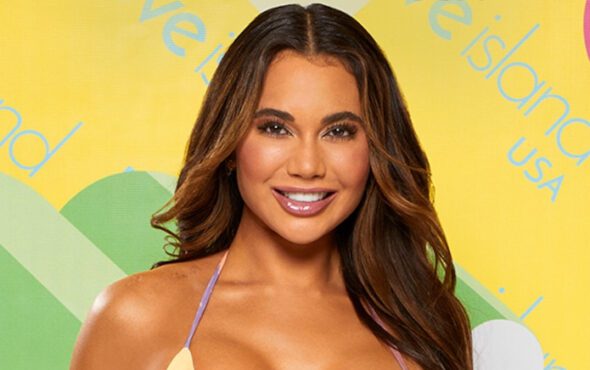 Love Island USA is set to feature a bisexual contestant in its new season.

For the last three years, reality TV enthusiasts in the US have dedicated their summer to the popular spin-off of the UK dating competition series.

Taking place in luxurious locations like Fiji, Las Vegas, and Hawaii, the show follows an array of young singletons as they search for love amidst a luxurious villa backdrop.

With season four of Love Island USA set to premiere on 19 July, Peacock has announced the new batch of islanders – which is set to feature openly bisexual contestant Courtney Boerner.

In the show’s press announcement, the Los Angeles-based stylist shared “fun facts” about herself that included details regarding her sexuality.

The 24-year-old becomes the third openly queer person to be featured in the US iteration.

Over the years, the Love Island franchise has received significant backlash for its lack of wider representation regarding the LGBTQ+ community.

Back in 2021, producers for the UK series revealed that gay contestants are unlikely to appear on the show due to “logistical difficulties.”

“Love Island is a particular thing,” Lygo explained. “It’s about boys and girls coupling up, so if you want to do it as a gay version or you want to widen it, it is discussed, and we haven’t yet found a way that would make it suitable for that show.”

In an additional interview with Radio Times, ITV commissioner Amanda Stavri told the publication that the series has to “give islanders an equal choice when coupling up”.

Stavri then claimed that the show’s current “format” would make including gay people a “challenge” to this choice.