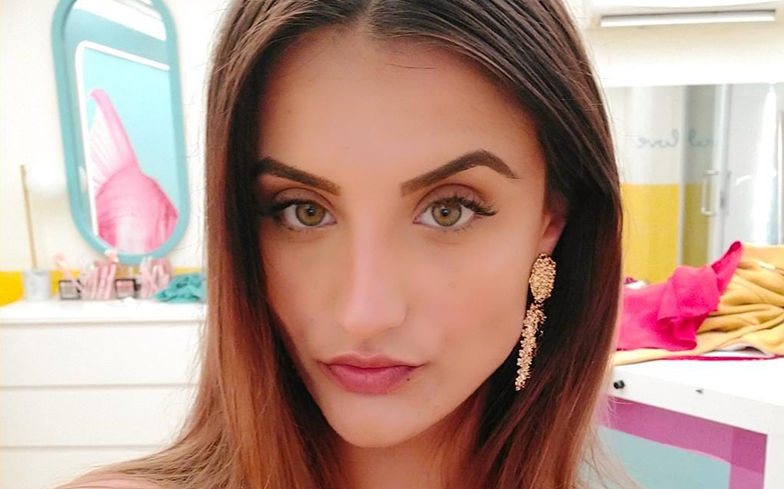 The 19-year-old – who is the youngest contestant this season – describes herself as a “born again Christian” and a “strict Pentecostalist” and says she can’t support marriage equality because of her beliefs.

In an interview with New Idea, Surjan controversially said: “With same-sex marriage, I’m a Christian, I don’t believe in it, but I’m never going to discriminate against someone and make them feel uncomfortable about themselves.”

This season of Love Island Australia followed in the footsteps of the UK edition by welcoming its first ever same-sex pairing, making it a historical moment for the dating series and for reality television in Australia.

Last week, Phoebe Thompson and Cassie Lansdell shared a kiss in a group challenge. They ultimately explored their attraction to another another, which resulted in Sam Withers becoming season two’s first eliminated contestant.

“There’s definitely something there and we get on really well,” Cassie said during the episode. “We just need to spend more time together. So many people are bi these days, or not even bi, just no preference I guess.”

“They’ve pretty much been the only person in the villa that I’ve had a sexual attraction to. It took me by surprise, but every time I talk to this person I just feel like we have so much in common. And nothing is ever awkward.

“So the person I would like to couple up with is… Cassie.”

The second season of Love Island Australia airs tonight (14 October) at 10pm on ITV Be.

Related: Are You The One? is the queer version of Love Island we’ve been waiting for.