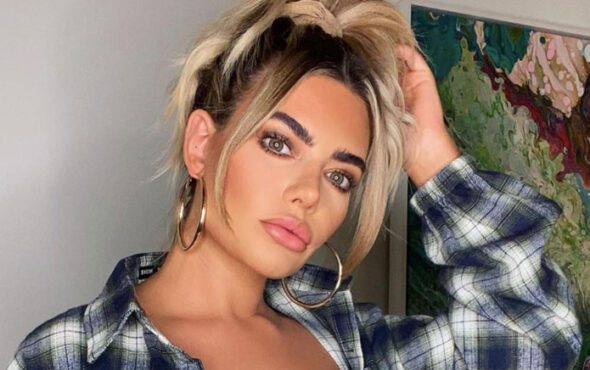 Love Island star Megan Barton-Hanson has urged the show’s producers to create an all-queer season in a new interview.

Since 2015, reality TV enthusiasts across the world have dedicated their summer and winter evenings to ITV’s addictive love competition series.

Taking place in luxurious locations like Mallorca and Cape Town, viewers are introduced to an array of young singletons who are in search of love amidst a luxurious villa backdrop.

While the show has become a UK pop culture phenomenon, many LGBTQ+ fans have called on ITV to create an all-queer season.

Even former Love Island stars like Barton-Hanson have urged the network to introduce a more LGBTQ+ inclusive cast.

In a recent interview with Bustle, the openly pansexual star stated: “We definitely need a fully LGBTQ+ Love Island cast one day… we need to speed this sh*t up.”

This isn’t the first time Barton-Hanson has expressed a desire for an all-queer Love Island season.

During a 2021 appearance at the Cambridge University Union for their debating society, Megan said her time on Love Island would have been a “completely different experience” for her if the producers cast more LGBTQ+ people.

“It didn’t even enter my head, I just assumed that every girl on there was completely straight,” she explained. 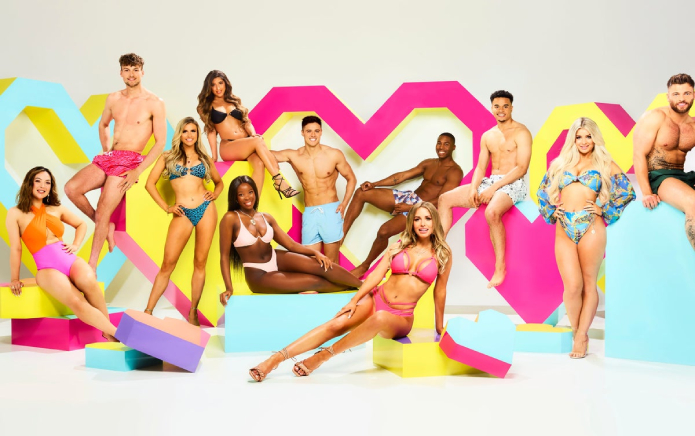 “Logistically, I don’t know how it would work if they just chucked in a few token gay people in there. I feel like we need a whole gay series. If you’re going to do it, do it properly. I mean, I’d definitely go back on there if there’s a gay season!'”

Even though there is a high demand for an LGBTQ+ season of Love Island, it doesn’t look like viewers will be getting a queer-inclusive series anytime soon.

In a 2021 interview with Radio Times, ITV commissioner Amanda Stavri said that the show has to “give islanders an equal choice when coupling up”.

Stavri then claimed that the show’s current “format” would make including gay people a “challenge” to this choice.

“Love Island is a particular thing,” Lygo explained. “It’s about boys and girls coupling up, so if you want to do it as a gay version or you want to widen it, it is discussed and we haven’t yet found a way that would make it suitable for that show.”