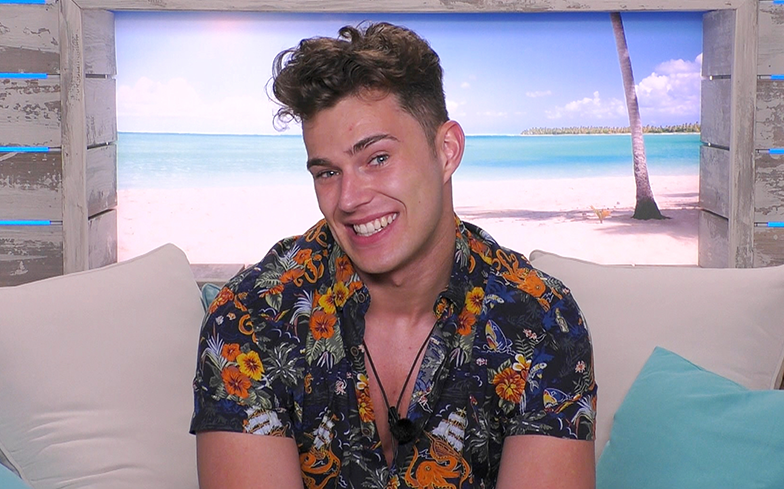 “You can never put a label on anything. It’s a cliche to say, but love is blind.”

Love Island star Curtis Pritchard says he “wouldn’t rule” out a relationship with a man.

The professional ballroom dancer, who came in fourth place on the British dating reality show earlier this month, spoke about his sexuality in a recent interview with The Sun.

Although he’s currently in a relationship with fellow Love Island star and reality TV icon Maura Higgins, Curtis says he’s open to exploring his sexuality and doesn’t want to put a label on it.

“I’ve been with women and I’m with a woman now,” he admitted. “You can never put a label on anything. It’s a cliche to say, but love is blind. I can never ever say what will happen in the future. I wouldn’t rule anything out.”

Curtis follows in the footsteps of his brother AJ Pritchard, who also told the publication last year that he shouldn’t have to “define” his sexuality. “The support from the gay community is always fantastic,” said AJ.

“I love being around gay people, going to gay clubs. Obviously in this industry, there happens to be more gay people, so it just seems to work perfectly — and it helps with the sales for the calendar.”

Both stars are set to appear as dance coaches on the upcoming debut season of Drag Race UK, which will see ten British drag queens showcasing their charisma, uniqueness, nerve and talent on the BBC.

They will star alongside RuPaul and Michelle Visage, as well as Alan Carr and Graham Norton, who will rotate on the panel every episode like Ross Matthews and Carsson Kressley on the American original. 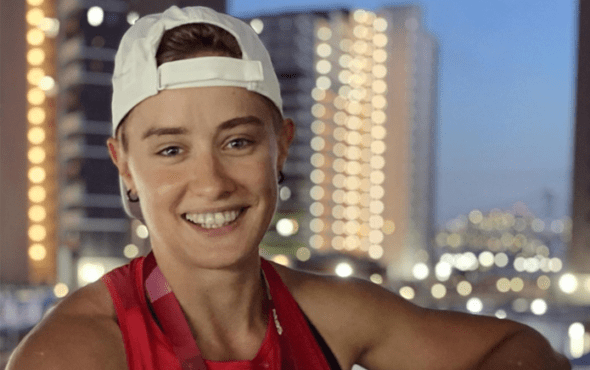