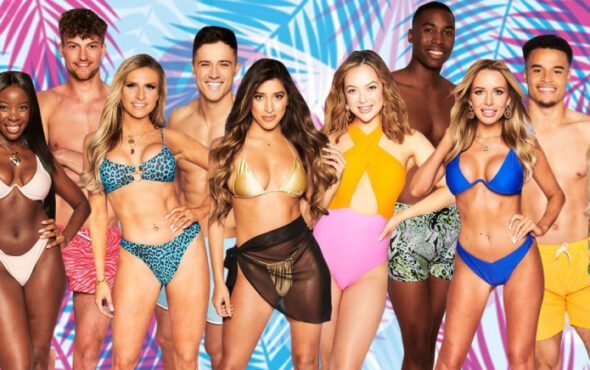 It turns out that Love Island 2021 actually did boast some LGBTQ+ representation this year, but it was cut from the show. (It must’ve been a logistical difficulty?)

“I had a conversation with Faye about it and she asked, “Are you bisexual?” And I said, “It’s something I’ve explored but I’ve never been in a relationship with a woman,”” Sharon exclusively told the publication.

“A lot of the conversations I had were about modern dating on the show were never aired, but I was very open about sexuality and being a mixed-race woman in modern dating.”

The scene being cut doesn’t come as much of a surprise.

Although Stavri said it’s not crucial for the Islanders to just identify as straight, she claimed the format of the show would provide an obstacle for queer contestants as it “must sort of give [the] Islanders an equal choice when coupling up.” “It didn’t even enter my head, I just assumed that every girl on there was completely straight,” Barton-Hanson said at the Cambridge University Union.

Love Island every night (bar Saturday’s) in the UK on ITV2 from 9pm.