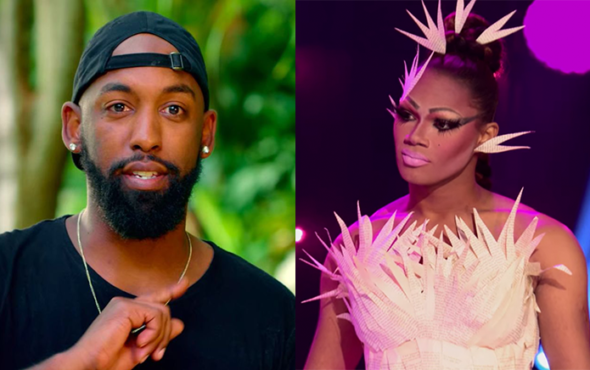 “I hate that my biggest nightmare has come true.”

In a heartfelt Instagram post, the reality star – best known for his role on Netflix’s Love Is Blind – revealed that he was in a relationship with the beloved performer years before she shot to fame on the eighth season of RuPaul’s Drag Race.

“I will miss you insanely, Zavion Michael Davenport,” he wrote. “We spoke a few weeks ago and we joked like always. You were one of my first boyfriends even when I didn’t understand what that meant.

“After we broke up, years later we reconnected and you told me you were on set filming RuPaul’s Drag Race. I know at first I said “WTF” because it was totally random for you. But you knew I supported you no matter what… which is why soon after you called and invited me on tour with you.”

Carlton said the pair travelled to Paris for his birthday when they were in their early 20s, and vowed to each other that they would “make it” in the industry, adding: “ You “made it” and didn’t forget me. You helped me through so much depression and anxiety. I hate that my biggest nightmare has come true.

“I will miss you so much and I’ll end this caption now bc I am out of words. This shit hurts bruh. I love you and I’m glad you and I both said that in our last phone convo. Above anything else, you were one of my BEST friends EVER. No more pain man. Please pray for his family and friends. Gone too soon.” 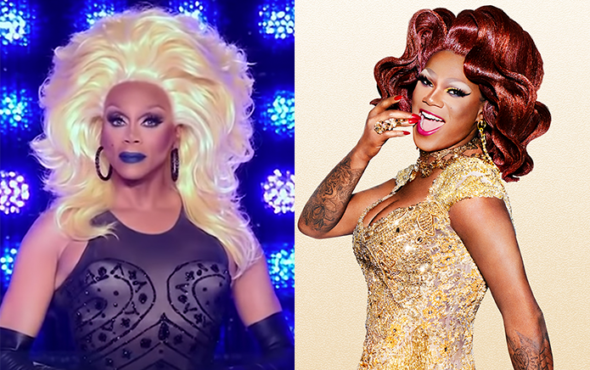 Chi Chi died on Thursday (20 August) following a battle with pneumonia. She was 34-years-old.

The star, who hailed from Shreveport, Louisiana, was originally admitted to hospital in July with suspected kidney failure, saying she had trouble with her breathing and “high blood pressure”.

Chi Chi was discharged a few days later, but in a video posted to Instagram earlier this week, she revealed that her health had gotten worse. “Hey guys, I’m back in,” she said in her Instagram story. “Keep me in your prayers, I’ll be back soon.”

Chi Chi told her followers that she was diagnosed with lung infection pneumonia, and that she would be “MIA for a few more days” while she “battled” the illness.

Several stars from Drag Race paid their respects on social media, including her close friend Kennedy Davenport, who wrote: “So I guess it’s true… I am numb. I don’t know what to even do or say. My baby Zavion Michael Davenport you fought so hard I am proud of you.

“REST IN THE LORD HE GOT YOU NOW. Keep dancing with the stars my angel. I’m not ok.”

In a statement, RuPaul said he was “heartbroken” to hear of Chi Chi’s death, and that he was “so grateful that we got to experience her kind and beautiful soul,” continuing: “She will be dearly missed, but never forgotten. May her generous and loving spirit shine down on us all.

“On behalf of VH1, World of Wonder and the cast and crew of RuPaul’s Drag Race, I extend my deepest sympathy – from our family to hers.”

In memory of Chi Chi’s impact on fans and the drag industry, we rounded up some of her most sickening Drag Race moments – see here.