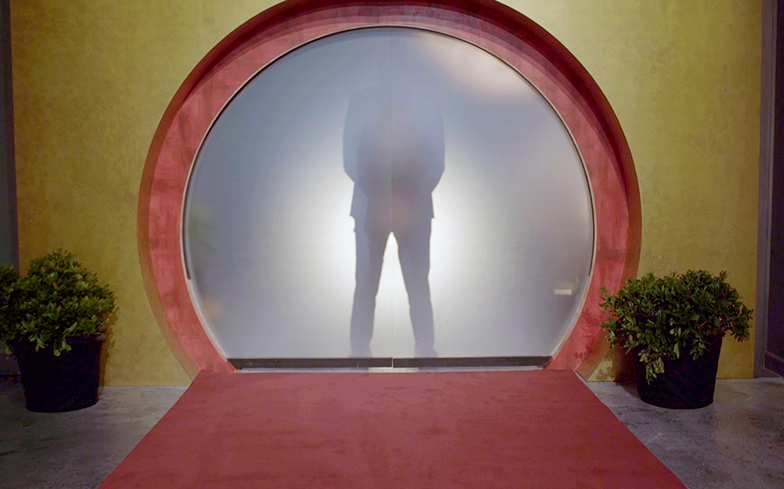 “This is not a show that is particularly about sexuality.”

Over the past few weeks, the Netflix dating series has become an international phenomenon, thanks to its premise that sees its contestants dating without coming face-to-face and communicating via their “pods”.

In an interview with Metro, however, showrunner Chris Coelen insisted that it’s not a show “that is particularly about sexuality” and said that “a LGBTQ+ version of that has some logistical difficulties in the current setup.

“But do I think there is some sort of variation that might ultimately work? Potentially! I would love to figure that out.”

Right… okay. So, all-inclusive love is not “logistical”. Got it Chris.

When asked if a UK-based season of the show is possible, he revealed: “Let’s make it happen. I’d love it. I think it’s safe to say we’ll be seeing people put to the test of whether love is blind well into the future.”

The first season of Love is Blind aired for 10 episodes, all of which are available to stream now on Netflix.

It returned for a reunion special on YouTube on 5 March.