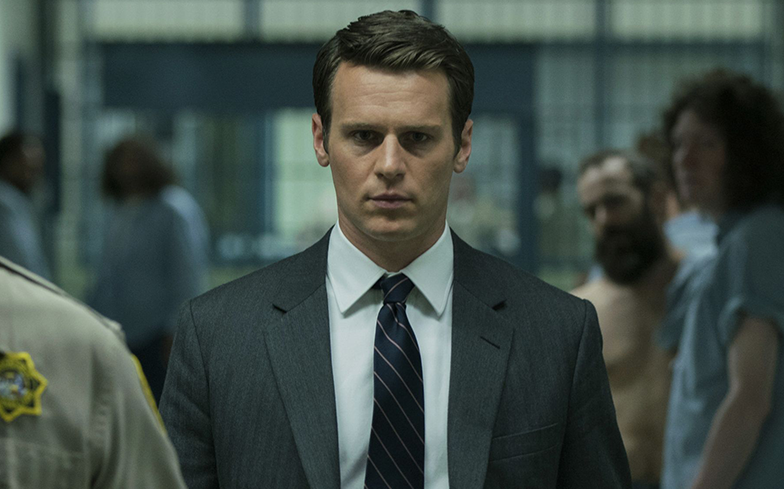 Jonathan Groff has joined the cast of The Matrix 4.

The American performer is best known for his roles in television dramas such as Looking, Glee, Mindhunter, for voicing Kristoff in the Frozen franchise, and for his Grammy Award-winning performance as King George III in Hamilton.

He will star alongside Keanu Reeves and Carrie-Ann Moss, who will reprise their iconic roles as Neo and Trinity while Lana Wachowski has returned to write and direct. Lilly Wachowski will not be involved in the project.

The Matrix 4 was announced back in August by Toby Emmerich of Warner Bros. Picture Group.

“We could not be more excited to be re-entering ‘The Matrix’ with Lana,” he said. “Lana is a true visionary — a singular and original creative filmmaker — and we are thrilled that she is writing, directing and producing this new chapter.”

The Matrix 4 will begin production February 2020.