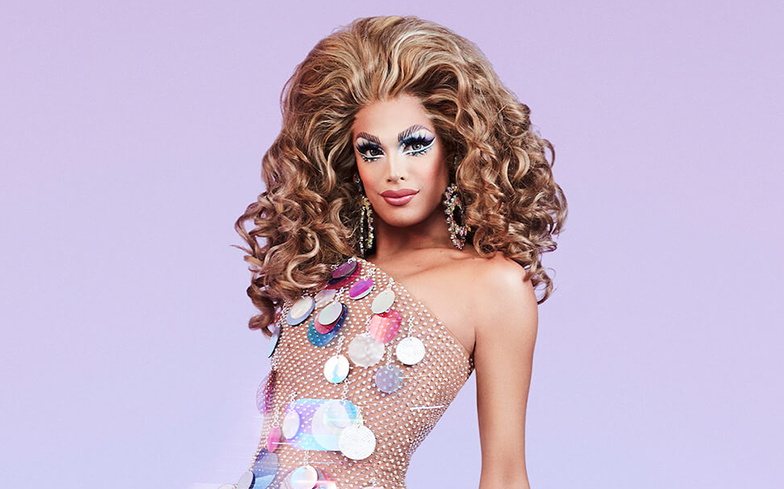 Entertainment Tonight has released a preview of Valentina in the upcoming live production of Rent.

The fan-favourite queen – who starred on Drag Race’s ninth season – will be the first drag queen to star in a live television musical production.

She will step into the role of homeless, genderfluid street performer Angel Dumott Schunard, who forms a romantic connection with Tom Collins. Angel is HIV+ and attends the local Life Support group, and subsequently dies of AIDS.

Valentina and co-star Brandon Victor Dixon (who will play Collins) opened up to Entertainment Tonight during a photoshoot.

See them both in costume below.

The highly-anticipated live production will air 27 January on Fox.

You can also catch Valentina in the upcoming fourth instalment of Drag Race All Stars, which will premiere 14 December on VH1.

Watch the first gag-worthy trailer for All Stars 4 below.