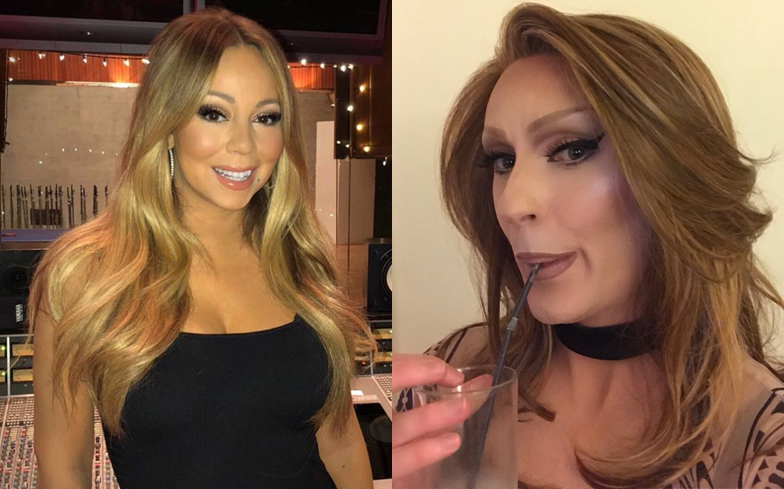 Mariah Carey fan Coral DeVille headed to the O2 Arena in London last night to see the diva headline her All I Want For Christmas Is You show.

The London drag queen dressed up for the occasion (it was a Mimi show after all), but as she got to the venue she claims that she was turned away “for being in drag”.

The performer added that she had valid tickets that she had purchased, and that her being denied entry left her “upset and embarrassed”.

She later added: “Yes, entirely my fault for turning up as the ‘other’ me. I get that. Still, I’m upset and embarrassed.

“Thank you for the messages of support. Its with the police now and (genuinely) I’m seeking legal advice. Watch this space.”

“We take the claims seriously and are currently investigating the circumstances around this incident,” a spokesperson for the O2 Arena told Gay Times.

“Our policy is certainly not to refuse anyone entry based upon what they are wearing.”

Mariah’s show at the O2 Arena last night was the final date of her European All I Want For Christmas Is You tour.

The superstar will now return to Las Vegas to play five dates at The Colosseum in Caesar’s Palace before the end for the year.

Related: Mariah Carey’s moving tribute to George Michael will give you chills