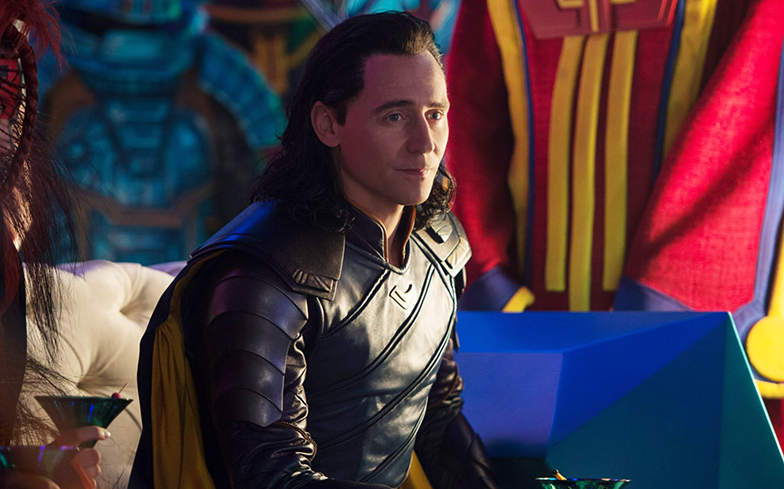 According to reports from The Illuminerdi, the Disney+ series will introduce the franchise’s first ever transgender superhero, Sera, who will be a major supporting character and could potentially cross over into the MCU film series.

Sera is a former warrior of the Anchorites, the male Angels of Heven, and is notable for being one of the first trans women of colour in a mainstream comic. She becomes romantically involved with Asgardian angel Angela, Thor’s long-lost sister.

The news of a major trans character in a future Marvel production comes as a shock to many.

During a Q&A in December, Marvel Studios’ boss Kevin Feige was asked if we can expect more LGBTQ characters in upcoming Marvel films, “specifically trans characters”, to which he responded: “Yes, absolutely. Yes. And very soon.”

However, two sources close to the studio later told Variety that Feige only intended to respond to the first part of the question about including LGBTQ characters, not the part specifically about trans characters.

Loki will see the return of Tom Hiddleston as the title character and is expected to premiere on Disney+ in 2021. It will air for six episodes and will see Loki face “more formidable opponents” than he has encountered before.