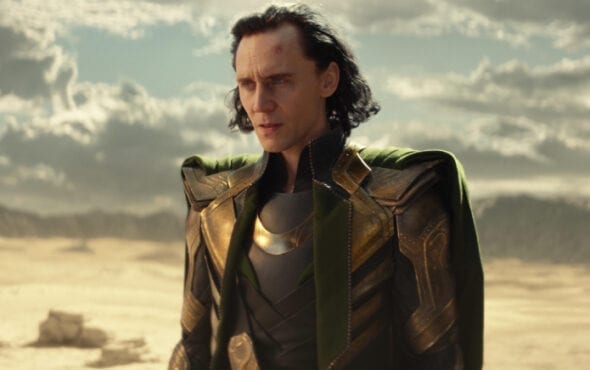 Marvel Studios’ epic Disney+ series Loki has come to an end for its first season, but there is more yet to come from everyone’s favourite God of Mischief.

It’s been confirmed that Tom Hiddleston will return for a second season as the titular character following the jaw-dropping cliffhanger we were left with by the end of episode six.

But this first season of Loki has been ground-breaking for more than the action-packed set pieces and stunning visual effects; it was also the first time on screen – and within the MCU – that the character’s bisexuality was acknowledged and confirmed.

It was a big moment for the franchise, which has long promised greater LGBTQ+ representation amongst its beloved characters as it dives into Phase Four.

Director Kate Herron previously said that it was “important” to her that Loki’s bisexuality was mentioned in this series.

In a new interview, the show runner has elaborated further on her hopes that Loki may enter a romantic relationship with a male character in the second season.

“Basically I don’t know plans for the future with Loki — I’m so focused on this story,” Herron told Collider.

“But I would say that part of my thinking was, well, if it’s canon and it’s acknowledged, then yeah I hope there’s obviously more road to travel with that aspect of his personality. And I hope it has opened the door to more stories, definitely.” 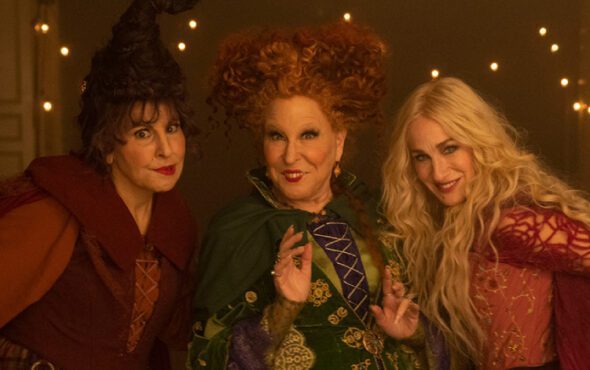 Speaking further about her decision-making process when it came to Loki speaking about his bisexuality on screen, Herron added: “It’s canon in the comics, he’s being written as bi and also pan, and I just wanted to make sure that we were acknowledging that aspect of his personality. Because the whole show is about Loki’s identity, and it felt like, well, we should be acknowledging this.

“When I joined, it was very important to me, and it was also very important to the team as well, like the writers and the studio. So I think for us, it was really just about finding a moment that felt like the right moment for it.

“I think the train felt good to us because, it’s a very raw conversation, they’re both opening up about their lives. And I think we wanted to do it in a way… How to explain it? Well, if someone asks me, I would just be very matter of fact about it.

“I think that was really important to us, just normalizing the fact of him being like, ‘Yeah, a bit of both.’ That for us felt very important. I’m very proud that we got it in there and we got to acknowledge that.”

All six episodes of Loki are available to stream on Disney+ now.

Related: 13 queer superheroes we need to see in the Marvel Cinematic Universe