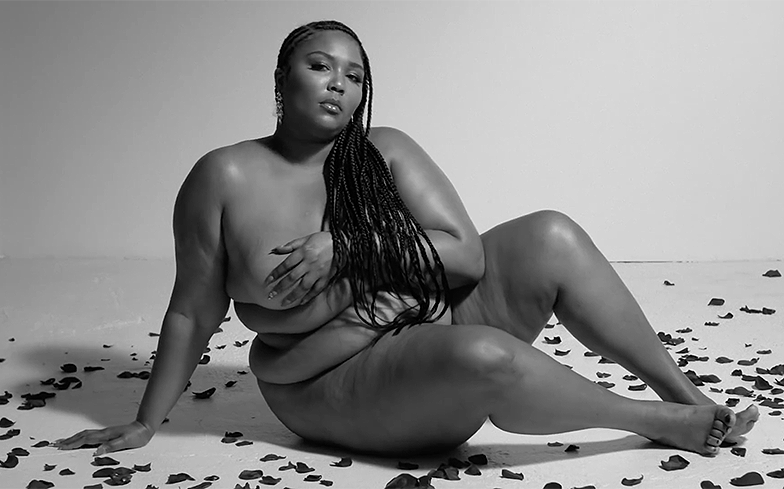 Lizzo’s served the summer anthem of 2018, and she looks good as hell while doing it.

On Boys, the American performer has nothing but praise for “big boys, itty-bitty boys, Mississippi boys, inner-city boys, pretty boys with a bow tie” and especially her “playboys and gay boys”.

The funky bop has also received a black and white clip directed by Quinn Wilson and Andy Madelein, featuring Lizzo as she flaunts her body-ody-ody in locations such as: the boys bathroom; a car park; and a petal covered floor.

We’re obsessed with this, and we have a feeling you will be too. Watch the clip below:

Last week, Lizzo told Billboard that she doesn’t ascribe to one sexuality or gender.

“I cannot sit here right now and tell you I’m just one thing,” she said. “That’s why the colors for LGBTQ+ are a rainbow! Because there’s a spectrum, and right now we try to keep it black and white. That’s just not working for me.”

The rapper explained that she’s always stood up for the “underdog and the underrepresented” because she herself can’t escape from it.

“I always had those three things against me in this world, and because I fight for myself, I have to fight for everyone else.”