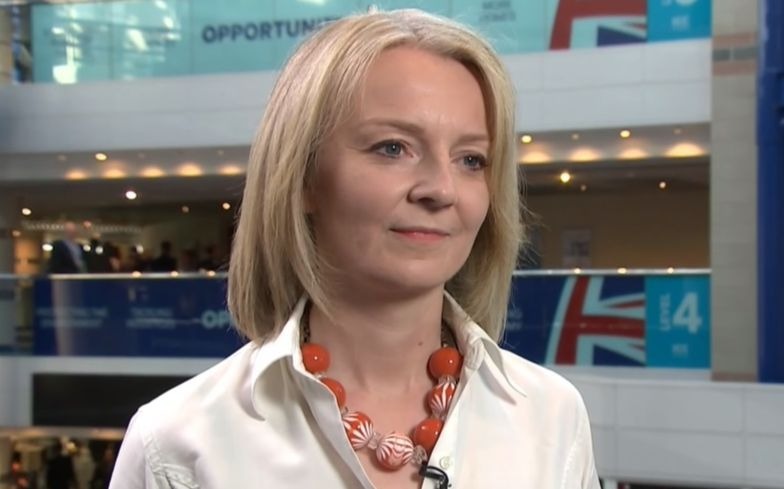 Cabinet minister Liz Truss admits there were “fundamental disagreements” between herself and the panel over gender recognition policies.

“The issue was a fundamental difference of opinion on that issue,” Truss told MPs.

The LGBT panel was established as part of Theresa May’s 2018 LGBT Action Plan.

The aim of the advisory panel was to offer insight “on issues and policies concerning lesbian, gay, bisexual and transgender people.”

When questioned, at a Commons committee, the minister told MPs the panel was “appointed by the previous government” which was adopted on a “time-limited basis” until the end of March this year.

Truss added: “There were fundamental disagreements, namely that members of the panel supported self-ID for gender recognition certificates. I very strongly feel, as I’ve made clear, that there need to be checks and balances.”

Trans adults are able to qualify for GRC  under the GRA. The fee for a GRC originally stood at £140 but was lowered to £5 in May.

News of a price reduction first came to light in September 2020 after the Women and Equalities Minister, Liz Truss, said the GRC process would be “kinder and straightforward.”

In 2017, over 100,000 people campaigned for the government to reform the act to allow trans people to change their legal gender without confirmation from medical professionals.

In September 2020, Truss announced that the Gender Recognition Act will not be reformed, despite the government’s own consultation on the matter finding overwhelming public support for allowing self-ID.

Speaking to the women and equalities committee, the minister relayed her plans to recruit for another LGBT advisory panel that will bring in a “broad perspective”.

That’s what we’ll be looking to do through the recruitment of our LGBT Panel,” Truss said. “We will shortly be putting out an expression of interest on that.

“What I’m particularly keen to ensure is that we are recruiting people from right across the country, not just the big metropolitan areas but also towns and villages to get a broad national representation.”