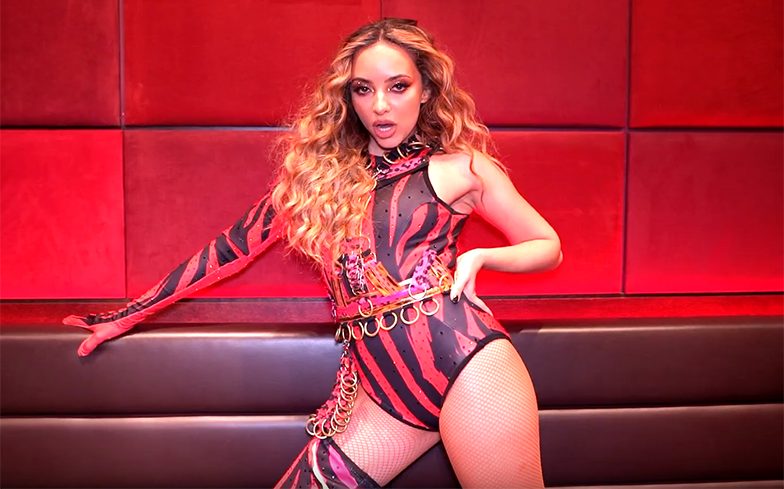 The song, which was written with MNEK, A.S. Govere and Michael Sabath and is included on their fifth studio album, was hailed by fans and critics as one of the best songs of their entire career. Despite this, it never received an official release.

“THE MOMENT YOU’VE ALL BEEN WAITING FOR! Or rather I’ve been waiting for,” member Jade Thirlwall wrote on social media after its release. “Couldn’t let the LM5 era disappear without some form of #justice4wasabi.”

“It mightn’t have made it as the single it should have been, but at least we got that content hunnyyyy. So here it is… WASABI.”

The visual features all four members of the band on tour as they lip sync to the song (separately) – with a special guest appearance from Jessie Nelson’s boyfriend, and Love Island favourite, Chris Hughes.

Watch the video for Little Mix’s Wasabi below.