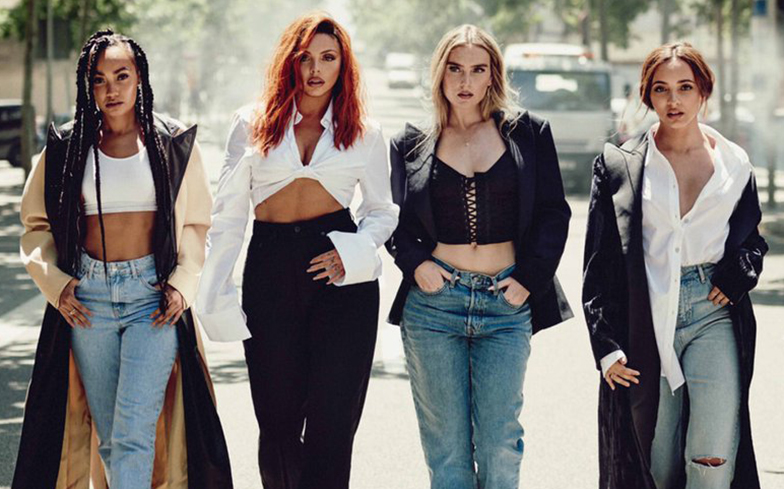 Jade, Jesy, Leigh-Anne and Perrie took to social media to share the news that their highly-anticipated fifth studio album will be released on 16 November this year, and will be called LM5, paying homage to how fans refer to their records.

It comes two years after their fourth studio album Glory Days, meaning fans have been waiting longer than usual for a new record from their fave girl group (and no, we’re not counting last year’s Glory Days: The Platinum Edition).

“We’ve worked so hard on this, we are so proud & can honestly say this is our favourite album to date,” they wrote.

Each version will also feature different covers, which you can see below.

The album announcement follows the release of their new single Woman Like Me, an empowering reggae-fusion anthem featuring American rapper Nicki Minaj.

“My momma always said “Girl, you’re trouble” / And now I wonder, could you fall for a woman like me?” Jade and Perrie sing on the pre-chorus. “And every time we touch, boy, you make me feel weak / I can tell you’re shy and I think you’re so sweet.”

LM5 is released on 16 November, and is available to pre-order Friday 19 October.