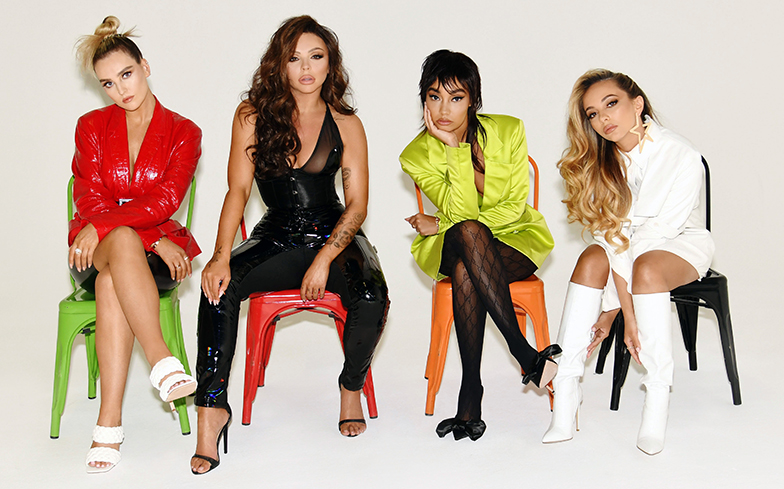 Break Up Song, which is coming this Friday (27 March), is described as a huge pop anthem about getting over a relationship, featuring an “indelible melody” with “swirling synths” and the band’s trademark stunning vocal performances.

The girls shared a teaser of the song and music video on their social media this week, and it’s giving us major 80s vibes. C’mon, synth-pop banger!

We don’t know about you, but this sounds like exactly what we need to get us through difficult times right now.

Little Mix aren’t the only gay icons dropping music soon – Lady Gaga is set to release new album Chromatica on Friday 10 April, while Dua Lipa has announced that her sophomore release Future Nostalgia has been brought forward to Friday 27 March.

Elsewhere, queer pop star Troye Sivan is rush-releasing new songs to help fans get through self-isolation – his comeback single Take Yourself Home will be available on iTunes and streaming services 1 April.