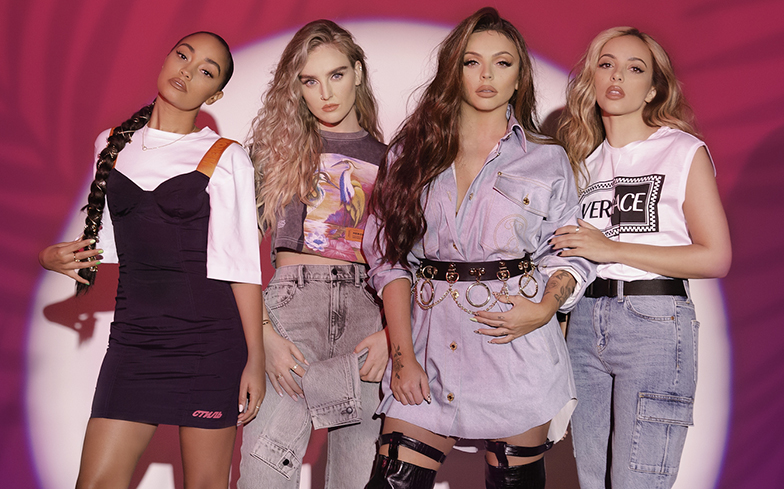 Next year, the world’s biggest girl group will perform 21 shows across England, Wales and Scotland including a string of stadium venues – proving they really do have the power.

Related: Little Mix helped a gay couple get engaged at their concert and it was adorable

The tour will kick off at The Falkirk Stadium on Friday 26 June and will run through July. There’s also a show at British Summer Time Hyde Park on Saturday 4 July.

“Performing live is our favourite thing to do as a band, we love it,” said Little Mix.

“Our last Summer tour in 2018 was one of our favourites ever, so we can’t wait for some more brilliant outdoor shows next year. We want everyone to come party with us in the sunshine!”

Tickets go on sale at 9am on Thursday 28 November from ticketmaster.co.uk