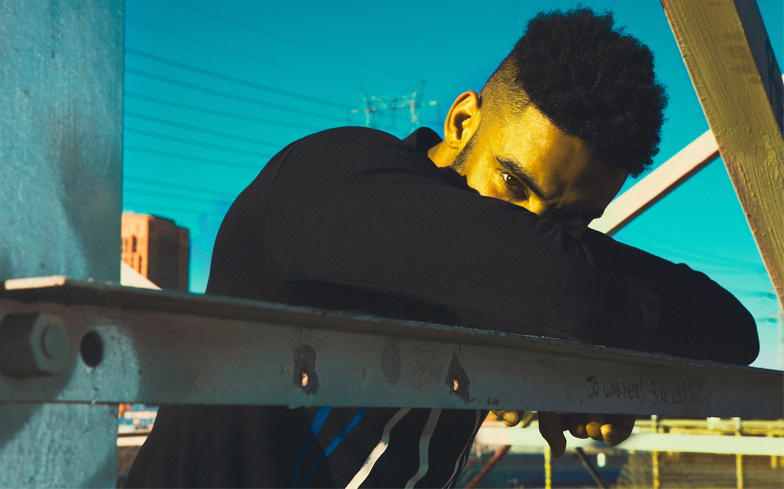 It doesn’t get much more fierce than this…

Zeke Thomas has debuted his brand new song Shade Box – and you can listen to it here first on Gay Times.

The thumping house anthem is packed full of big beats, infectious rhythm, booming bass, and lyrics that will bring out your inner club kid.

“Shade Box is for my house and tribal fans,” Zeke tells us. “Let’s be honest it’s for the Kiki. I loved teaming up with my label mate from Gorilla Records, Johnny I. on this record. We want to see you dance!”

As the son of NBA Hall of Fame player Isiah Thomas, the openly gay Open Format DJ and producer has built up a reputation for big house anthems on the club scene.

Having performed for numerous celebrities, from Lady Gaga and Cher, to Jay Z and Diana Ross, Zeke has gained quite the impressive following.

He’s been an official NBA All-Star DJ, and has performed on major US shows like Good Morning America and Fuse.

Last year, Zeke bravely spoke openly for the first time about being sexually assaulted by a man he met on Grindr.

After agreeing to meet the guy for drink at a bar in a neighbourhood he was familiar with, Zeke says he remembers very little about the end of the night. Since sharing his story with the world last April – and raising awareness of male rape within the gay community – Zeke has earned himself a nomination at the 2018 GLAAD Media Awards in the Outstanding TV Journalism Segment.