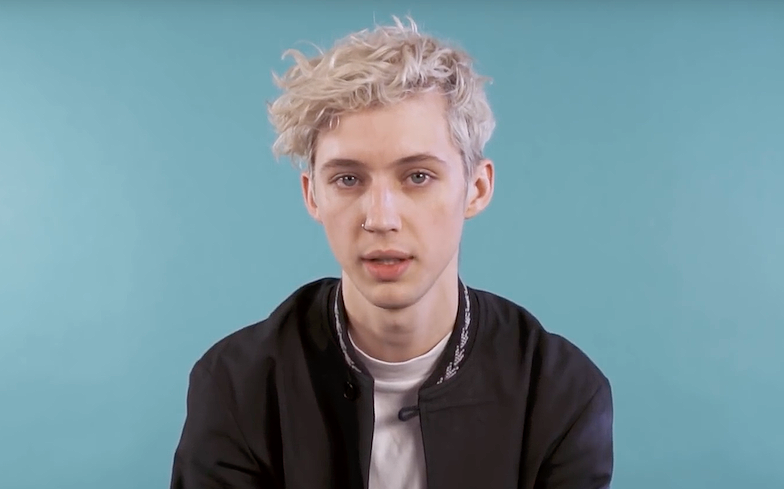 Troye Sivan has released his brand new single Bloom – complete with a lyric video created by 3D artist Jason Ebeyer – which serves as the second official release from his forthcoming album.

Bloom follows Troye’s previous single My, My, My!, which was released back in January.

He also released promo rack The Good Side as an extra taster of things to come.

The 22-year-old singer-songwriter will release his second studio collection later this year.

We know that it features a collaboration with Ariana Grande, which Troye confirmed earlier this year.

Related: Troye Sivan wishes he could’ve played Elio in Call Me By Your Name