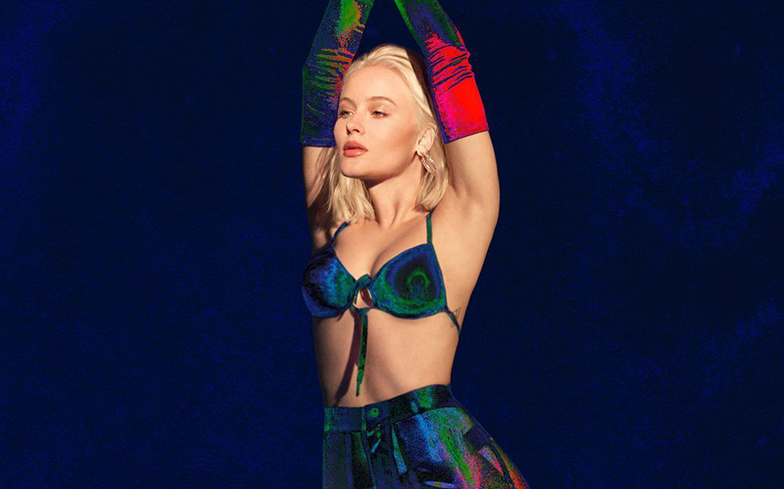 Zara Larsson has released the second single from her highly-anticipated third studio album.

Don’t Worry Bout Me is a self-empowerment dance-pop anthem which sees the 20-year-old Swedish star tell a former lover: “Don’t worry ’bout me, you should worry ’bout you, yeah, that’s your problem, so fix it.”

It’s the follow-up to her critically-acclaimed UK top ten single Ruin My Life, which has so far amassed over 200 million streams.

Her upcoming third album will be her first since 2017’s So Good, which spawned pop perfection in singles such as Lush Life, Ain’t My Fault, Never Forget You, I Would Like, Don’t Let Me Be Yours and Symphony.

Listen to Don’t Worry Bout Me below.

Don’t Worry Bout Me is now available on iTunes and streaming services.