Listen to the title track from Robyn’s upcoming album Honey 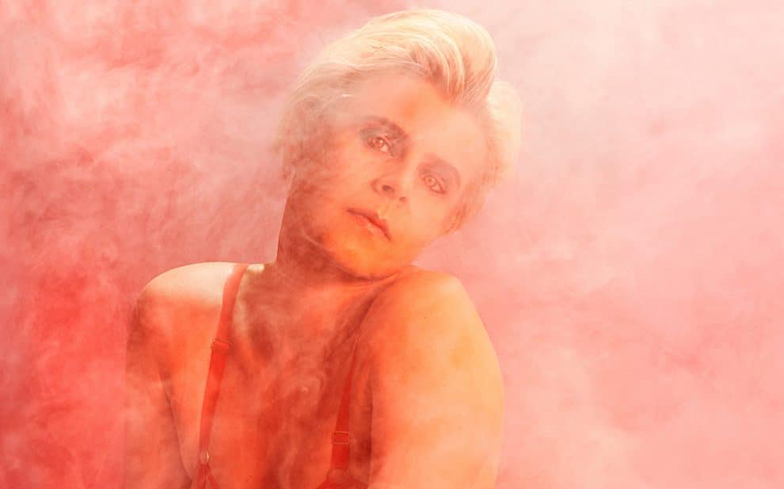 Robyn has unveiled the second track from her highly-anticipated eighth studio album.

Honey, the title track from her upcoming comeback record of the same name, is now available on iTunes and streaming services. The song first appeared in Lena Dunham’s HBO series Girls over two years ago as a demo.

It follows the album’s lead single, Missing U, which received universal acclaim from fans and critics. Listen below.

Honey – which will be her first album since Body Talk in 2010 – will feature nine tracks. It will arrive October 26 via Interscope and Robyn’s own label, Konichiwa.

Check out the tracklist below.

In a Twitter statement, Robyn said: “This is the track list for the album. I’ve had it ready it ready for months, so strange how it came together even before or the songs were finished. Never had that happen before; more or less in the order that I wrote them.”

Last week, when she announced the album, she told fans: “It’s a personal album, and there are so many things that happened throughout making it that it’s really hard for me to explain in one go. I think the best way is for you to listen to it.”

Robyn’s last record, Body Talk, received universal acclaim from fans and critics, and is often regarded as one of the finest pop albums of the decade. It spawned hits such as Indestructible, Hang with Me and the electronic classic, Dancing on My Own.