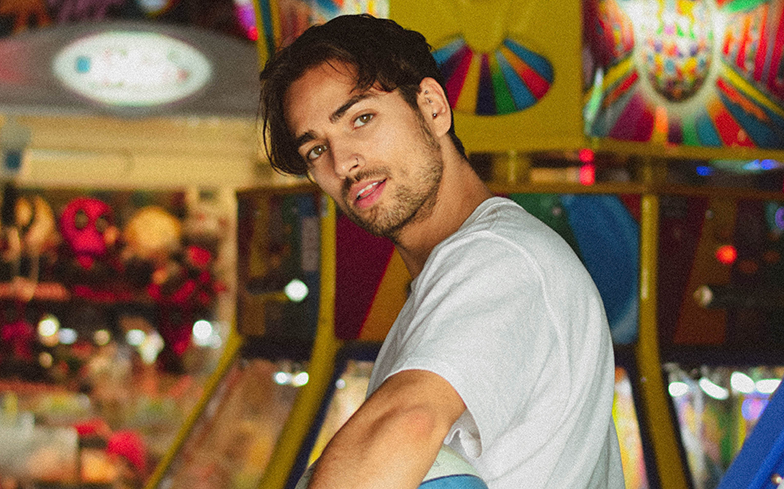 According to the singer-songwriter, the dark synthpop number “captures the exact moment when I realised and accepted that I still had feelings for my ex-boyfriend, however much I had told myself that I’d moved on and forgotten about him”.

Who can relate? He continues: “The realisation occurred when I was on a date with a new guy I had recently started seeing, and all I could do was think about my ex, which I found extremely jarring.”

The song is one of the most important he’s ever written; SXMSON admits it’s a “big and exciting” step for him as a queer artist because he’s started using ‘he’ and ‘him’ pronouns as opposed to leaving the lyrics open to interpretation with ‘they’ or ‘you’.

Memory, which is produced by Gil Lewis and co-written with Clare Dove, is SXMSON’s third release after Fool’s Paradise and Champagne Bed. The song is now available on iTunes and streaming services – listen below.