Listen to Shawn Mendes’ emotional new single In My Blood 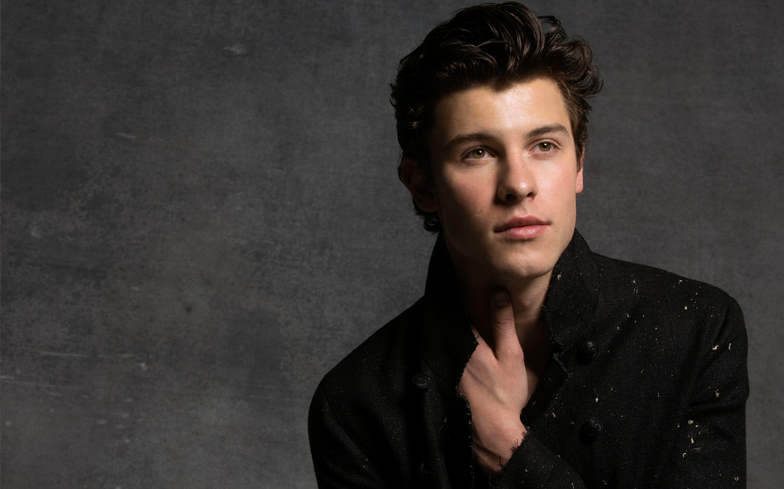 Shawn Mendes has returned with the first single from his upcoming new album – and it’s one of the most emotional songs of his career to date.

Shawn Mendes has sold over 10 million albums to dates, as well as a mammoth 100 million singles.