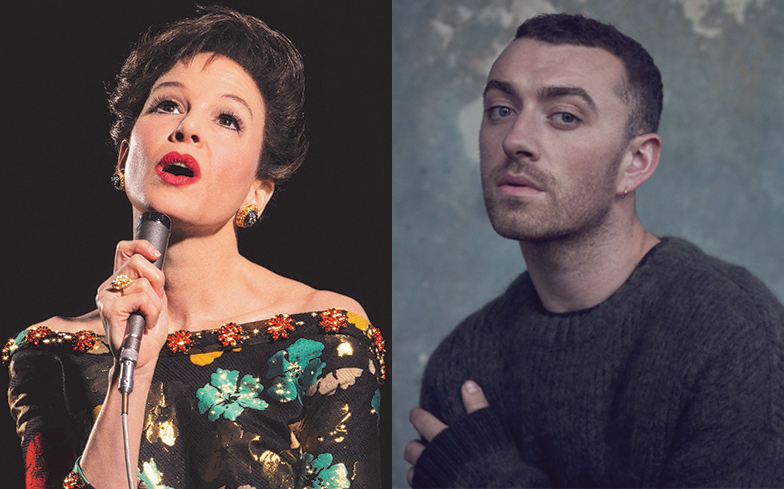 The Academy Award-winning actress will be taking on the role of a lifetime later this year as she steps into the ruby slippers of Hollywood legend and LGBTQ icon Judy Garland for a new biopic based on her final concerts in London in 1969.

Renée has recorded some of Judy’s most popular numbers including For Once In My Life, Come Rain Or Come Shine and Over The Rainbow for the film’s official soundtrack, which is set for release on 27 September.

Today, her cover of Garland’s beloved number Get Happy – a duet with British singer-songwriter Sam Smith – has been released, and it’s a wonderful three minutes of camp featuring a big band and soaring vocals.

“When I was 17 years old I did a project on Judy Garland for my Film Studies A-Level. I was immediately immersed into the magic of Judy and her incredibly brave and triumphant story,” explained Sam.

“She has remained as one of the icons of my life. She was one of the bravest humans out there and her vulnerability and honesty in her art still gives me goose bumps like it did the first time.

“It was truly an honour to sing with Renée. Nobody could have played Judy as well as Renée, and it is a career highlight for me to be singing with her, and in some small way, with Judy.”

Listen to Sam and Renée’s cover of Get Happy below.

Judy: The Original Soundtrack is set for release on 27 September via Decca Records.