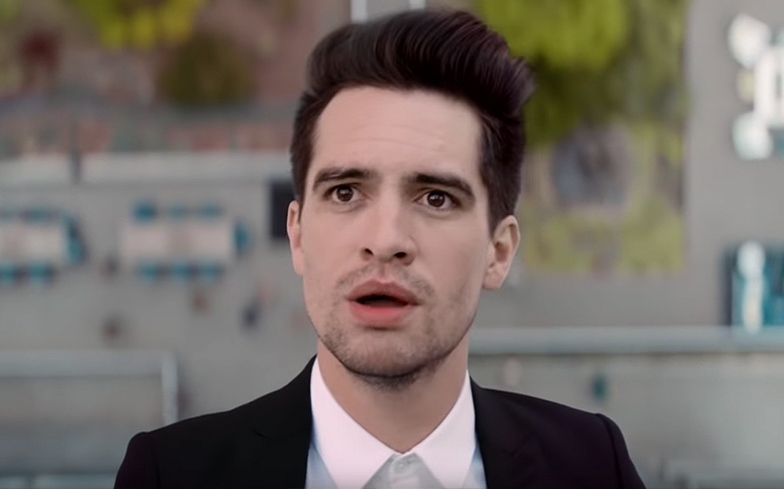 Panic! At The Disco have ramped up the electric guitars on The Greatest Showman’s opening number even more.

Fans of the band and the movie can listen to this version right now, below.

The soundtrack – which will also feature covers by pop megastars such as Kelly Clarkson, Years & Years, Jess Glynne and Kesha – will be available on iTunes and streaming services on 16 November.

Pink released her version of A Million Dreams last month, which topped iTunes charts across the globe upon its release.

Earlier this year, Panic! At The Disco’s Brendon Urie came out as pansexual.

The 31-year-old discussed his views on gender and sexuality, and said he’s not against the idea of being intimate with a man because “it’s just people” he’s attracted to.

“I’m married to a woman and I’m very much in love with her but I’m not opposed to a man because to me, I like a person,” he explained.

“I just like good people, if your heart’s in the right place. I’m definitely attracted to men. It’s just people that I am attracted to.”

He added: “I guess this is me coming out as pansexual.”