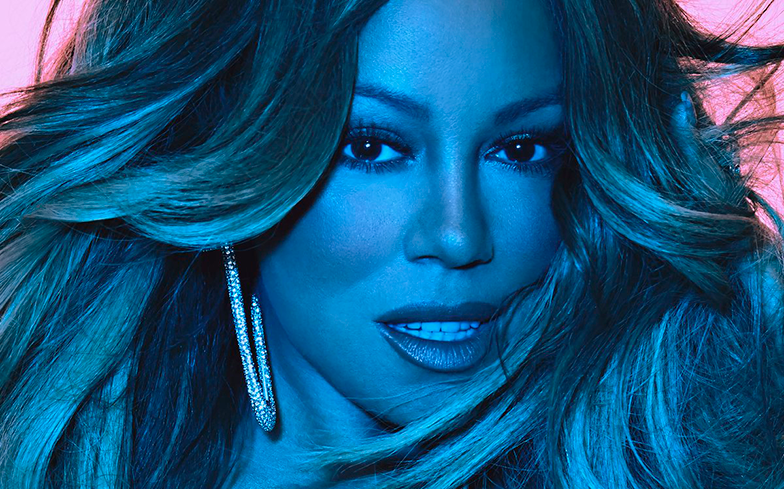 Mariah Carey has released another track from her forthcoming fifteenth studio album, Caution.

It’s the third bop lifted from Mariah’s upcoming comeback album, following powerhouse ballad With You and the sass-laden buzz single GTFO, which turned the elusive chanteuse into one of the biggest viral memes of the year.

Mariah’s fifteenth LP, Caution, will be her first full length studio release since Me. I Am Mariah…the Elusive Chanteuse (2014), which spawned singles such as Beautiful (with Miguel), The Art of Letting Go and You Don’t Know What To Do.

Listen to The Distance below.

Caution is due for release on 16 November.