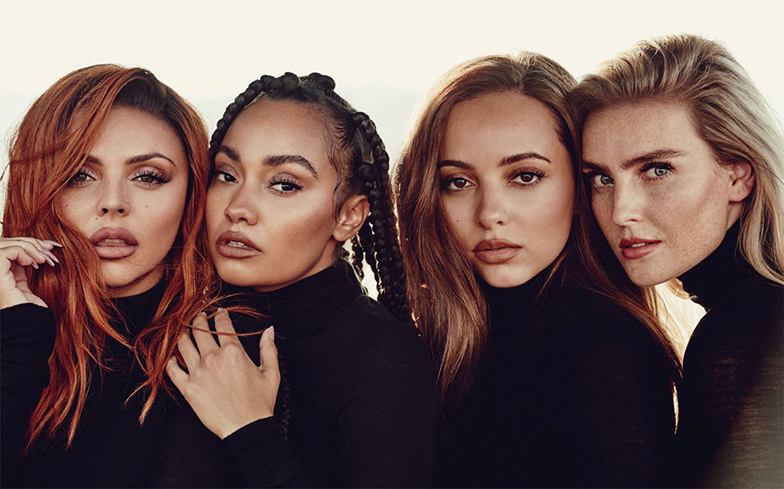 Little Mix have finally dropped their new single, and it’s an absolute banger.

Woman Like Me is an empowering reggae-fusion anthem featuring American rapper Nicki Minaj, and is intended to be the lead single from the band’s upcoming fifth studio album.

“My momma always said “Girl, you’re trouble” / And now I wonder, could you fall for a woman like me?” Jade and Perrie sing on the pre-chorus. “And every time we touch, boy, you make me feel weak / I can tell you’re shy and I think you’re so sweet.”

Nicki chimes in for the third verse, which includes killer lyrics such as: “Baddies to my left and to the right a little scarier / Rude boy, tell me, can you handle all this derrière? /  Uh, a million I’m getting my billy on / Greatest of all time, ’cause I’m a chameleon.”

Listen to Little Mix and Nicki Minaj’s new single, Woman Like Me, below.

The album was certified 3xPlatinum in the UK for shipments of 900,000 units, and spawned five massive singles: Shout Out to My Ex, Touch, No More Sad Songs, Power (with Stormzy) and Reggaetón Lento (with CNCO).

Woman Like Me is now available on iTunes and streaming services.