Listen to Leland’s incredible new anthem Middle of a Heartbreak 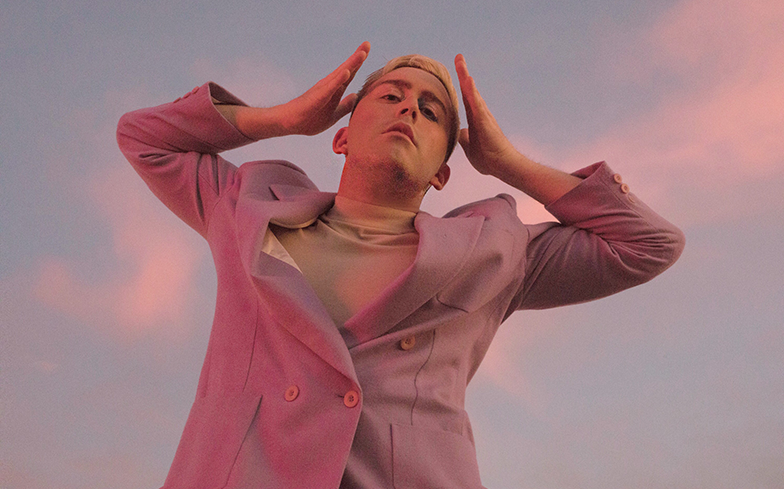 Leland’s new single is his best offering so far.

Middle of a Heartbreak is another massive breakup anthem from the American performer, and will serve as the first official single from his upcoming debut EP.

“I hate that I don’t know you like I used to, like I wonder, what we had this past summer,” he sings on the synthpop banger. “Will I have one that’s better? Will I ever? Will I?” We can definitely relate.

Leland has previously penned pop-bops for artists such as Troye Sivan, Betty Who and Selena Gomez, and co-wrote Kardashian: The Musical, VH1 Divas Live and Kitty Girls – three of Drag Race’s most sickening episodes ever.

When we spoke to the critically-acclaimed singer-songwriter earlier this year, he told us why he decided to become a solo artist.

“It was about becoming comfortable with who I am, so that I can sing the lyrics that I want, and write the songs that are authentic to me,” he explained.

“I’ve written so many for myself over the years, but had never put anything out with the right push as Leland, because I knew that it wasn’t really me.”

You can read our full interview with Leland here.

Listen to Middle of a Heartbreak below.