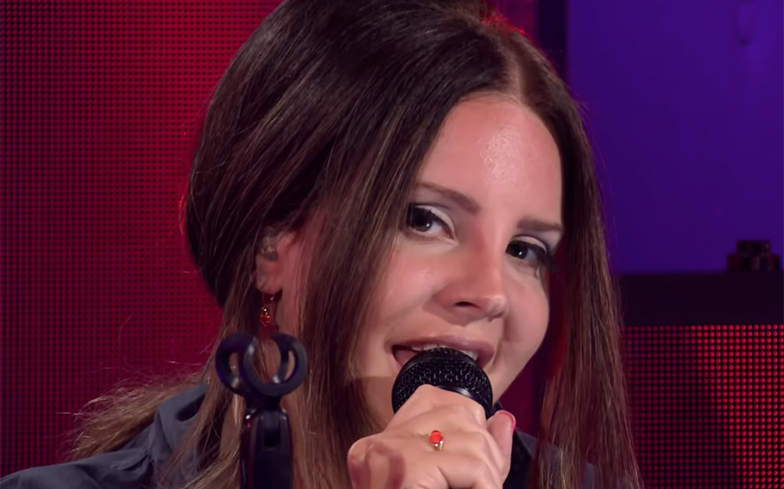 Now this is a cover we never expected to hear.

Lana Del Rey basically invented the ‘sad pop’ genre with her iconic debut studio album Born To Die, and since then she’s gone on to provide the soundtrack to years of broken hearts and daddy issues with several incredible records.

So if you’d told us she’d be covering an Ariana Grande pop banger when she headed into BBC Radio One’s Live Lounge studio this week, we’d probably have laughed at you – but that’s exactly what she’s just done.

Lana applies her signature ethereal vocals to Break Up With Your Girlfriend, I’m Bored – taken from Ariana’s fifth studio album Thank U, Next – with a stripped back interpretation from the studio band, and the result is absolutely dreamy.

It’s certainly a unique crossover. One fan described it as a “pop song with Amy Winehouse’s style and Lana’s voice” and we kind of agree. Take a listen below and see what you think.

Lana’s stunning cover comes as she teams up with Ariana and fellow music superstar Miley Cyrus for the official theme song for the upcoming Charlie’s Angels reboot, and it sounds like it’ll be a massive empowering pop anthem.

Don’t Call Me Angel is due for release this Friday (13 September) alongside the video, directed by Hannah Lux Davis (Thank U Next, Cool for the Summer, High Horse) – check out the teaser here.