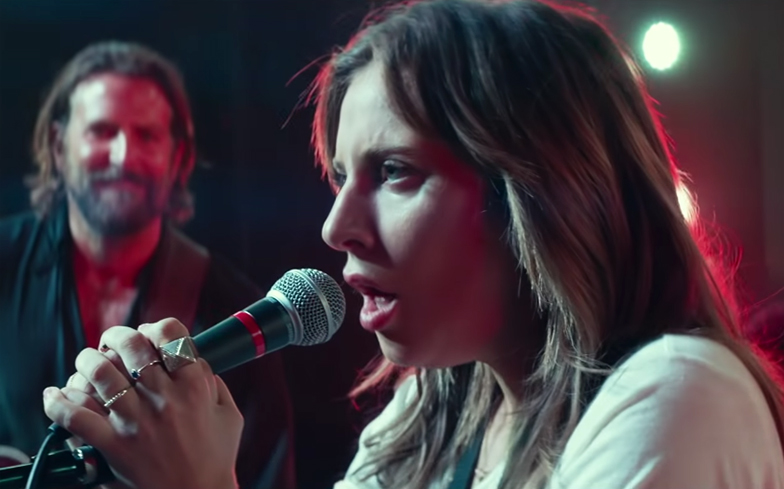 Lady Gaga is back to bless your headphones with a rousing power ballad called Shallow.

The pop icon will make her big screen debut next month in A Star Is Born, a re-re-remake which follows ageing musician Jackson Maine (Bradley Cooper) as he discovers struggling artist Ally Rose (Gaga) and nurtures her into a star.

While we can’t wait to finally see one of our favourite artists on the big screen, the most exciting aspects of the film is the official soundtrack, which features original music written by the co-stars alongside a host of big-name collaborators.

Today, fans have been given their first full-length song from the soundtrack in the form of Shallow, which you’ll no doubt recognise from the official trailer and promotional material that’s been teased over the past few months.

Released as the official single from the film, the full song features an intro from Bradley, before Gaga erupts into an emotional suckerpunch of a chorus – and of course there’s that vocal run that left us all with goosebumps in the trailer.

The full soundtrack will be released on Friday 5 October, two days after the film is released in the UK, and trust us when we tell you that the rest of the tracks are just as stunning as Shallow.

Listen to Shallow in full below.