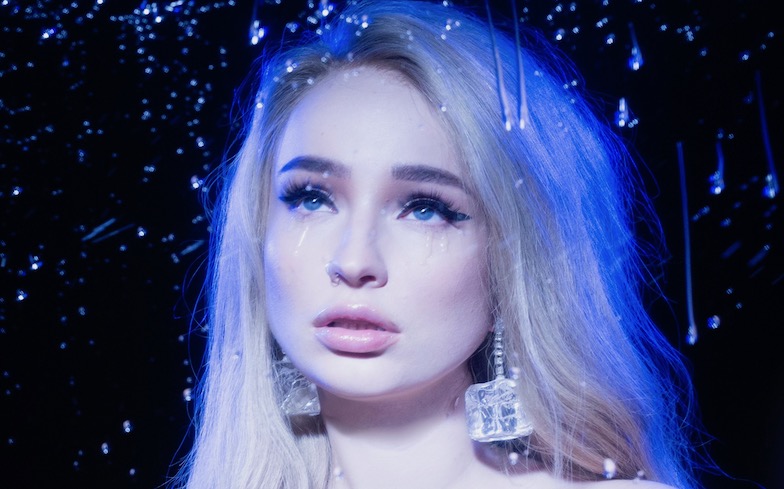 It’s impossible for Kim Petras to make a bad song isn’t it?

This year alone, she’s released massive pop anthems such as Sweet Spot, Broken, Got My Number, Blow It All, 1,2,3 Dayz Up, Homework and If U Think About Me – all of which are 10 out of fucking 10.

And let’s not forget her critically-acclaimed Halloween EP from last year, Turn Off The Light Vol 1, which featured spooky, dark-pop gems such as the title track, Close Your Eyes and Tell Me It’s a Nightmare.

Earlier today, the German pop princess released another fantastic addition to her ever-expanding discography, the R&B pop ballad All I Do Is Cry, and it’s possibly her most vulnerable song to date.

“All I do is cry about you, I don’t wanna die without you,” she sings on the track. “Thought that you were the exception, took a fatal blow to my heart, I just want for you to need me.”

Listen to All I Do Is Cry – which is now available on iTunes and streaming services – below.

She will travel to Europe in August, with dates in Leeds, Manchester, Reading, London, Paris, Amsterdam, Cologne and Berlin – you can purchase tickets at kimpetras.com.