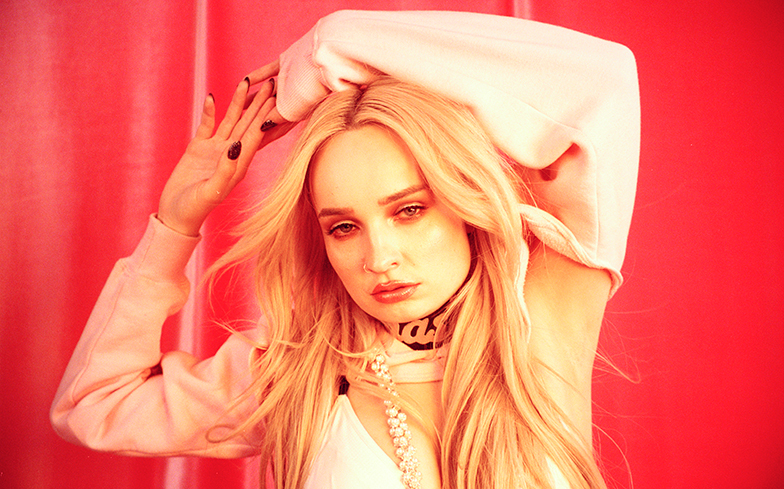 Kim Petras has delivered another infectious bop with her brand new single, All The Time.

The synthpop banger sees the German pop kween channel her inner Charli XCX for the shout-sung chorus, in which she proclaims to a lover: “You-you, you, you / Wanna kick it with you all the time / Yeah, yeah, yeah, yeah!”

All The Time is the eighth single from Kim’s upcoming debut album – which is yet to receive a title or release date – following massive bops such as I Don’t Want It All, Heart to Break and Can’t Do Better.

It’s safe to say that it’s shaping up to be one of our favourite debuts ever.

Listen to All The Time below:

Kim spilt some T on her highly-anticipated debut earlier this year when we caught up with her at Birmingham Pride.

“It’s pretty much done, I have all the songs for it,” she told us. “I could drop it any time really, but I’m just focusing on the singles for now. Heart To Break just went to radio in America and Germany, so I’m trying to give that as much momentum as possible.

“Once you drop an album it kind of takes the focus away from the singles, so I want it to have the best shot it can have, and promote the shit out of it.”

The performer also opened up about the discrimination she’s faced in the music industry for being trans.