Listen to Keala Settle, Kesha and Missy Elliott’s version of This Is Me from The Greatest Showman 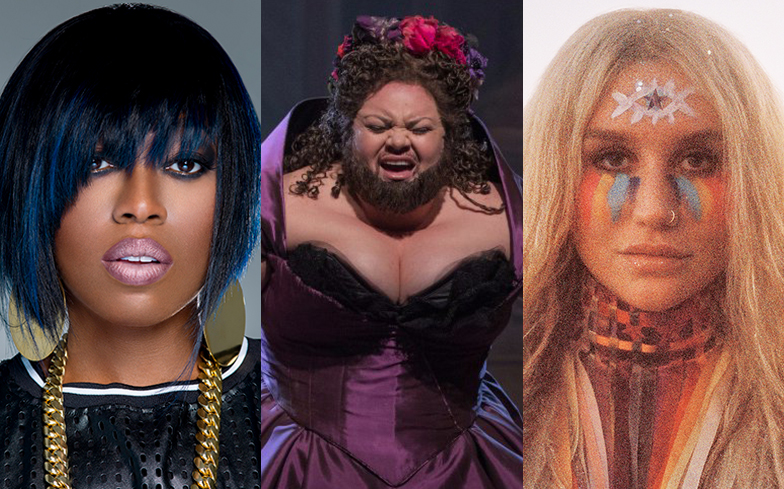 The re-release of The Greatest Showman soundtrack is now available on iTunes and streaming services.

The film’s lead single, This Is Me, has been given a remix with original star Keala Settle, alongside American singer Kesha and rapper Missy Elliott – a random combination, no?

Just like Pink’s cover of A Million Dreams and Kelly Clarkson’s interpretation of Never Enough, this reimagining has blown our fucking socks off. The vocals! The rap! Slain is an understatement…

Listen to the incredible new version of This Is Me below.

The soundtrack – which also features covers from Years & Years, Jess Glynne and Sara Bareilles – is now available on iTunes and streaming services.