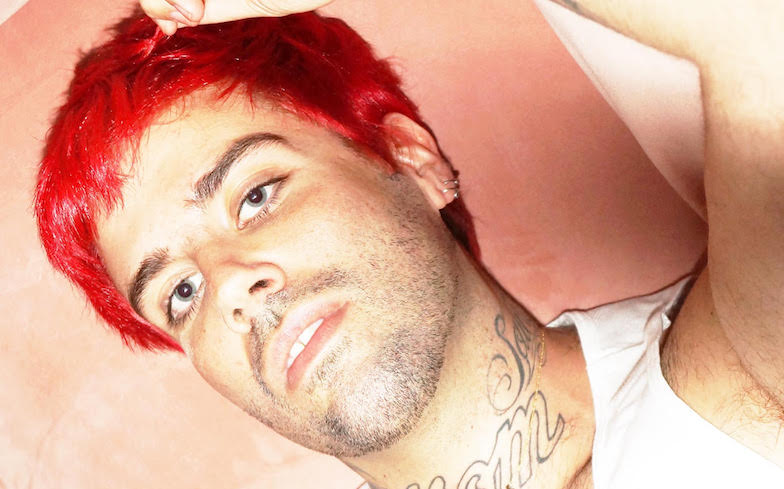 WHAT DO U LIKE is another catchy synthpop-bop from the American singer-songwriter, who’s best known for penning tracks for artists such as Britney Spears, Charli XCX, Camila Cabello and Kim Petras.

“The whole project is about how we distract ourselves from the lingering pain of daily life, but it’s sexy dance music,” Jesse told us of his EP. “WHAT DO U LIKE is especially about giving yourself over to seeking validation from someone else. It’s my favourite thing I’ve ever done.”

When we spoke to Jesse earlier this year, he discussed the importance of queer perspectives in music.

WHAT DO U LIKE is available now on iTunes and streaming services.