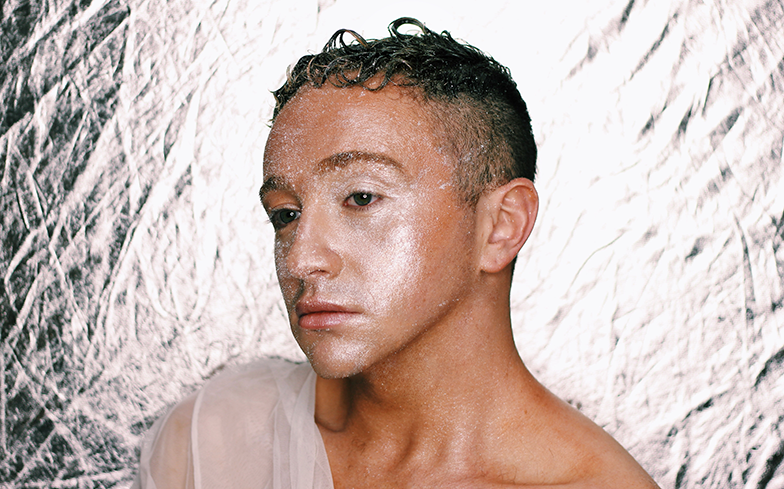 “This song is me saying, ‘Take it back. I don’t want your performative sympathy.'”

Jared Gelman has been making a name for himself and building a modest Instagram following since his 2018 singles Never Know What It’s Like and Pop That were released. Today he’s back with Return to Sender, a song about saying thanku, next, to the fakes and frauds.

“People will ask me [a question], and during our conversation they‘ll wait for a point in that they can use to relate to themselves,” Jared told us. “Once they have that point of entry it’s like they never wanted to hear me open up, they just wanted to discuss themselves.”

The song is a message to those people who want to use him but not hear what he has to say –  he sings “Do you see yourself in my sad eyes? / Queue the symphony here’s your opening / Take it back I’m not buying it.”

He added: “In our community we have the opportunity to truly be there for each other, and be the open ear that everyone is begging for. Some people don’t have the capacity to think outside themselves. This song is me saying, “take it back. I don’t want your performative sympathy”.”

Listen to Return to Sender below.

Return to Sender is out now on iTunes and streaming services.