Listen to imbi the girl’s captivating new single Our Room 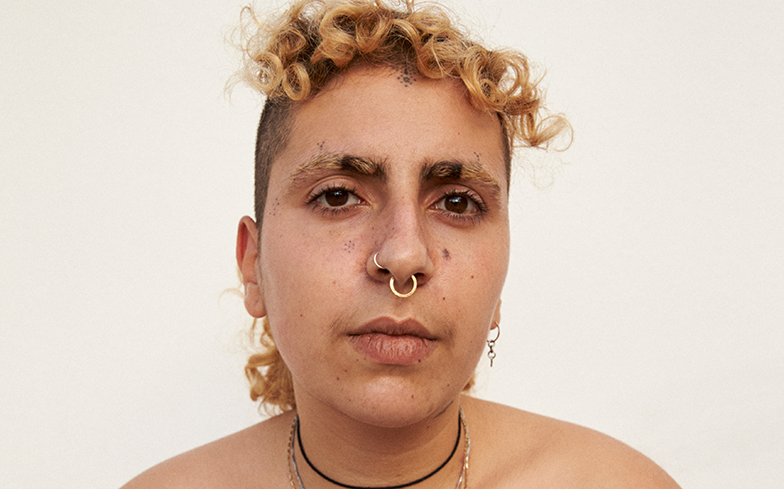 Today brings us imbi the girl’s new single Our Room, which is the perfect vibe for a lethargic Friday afternoon.

This is the second single to be released this year from the singer, songwriter, rapper and poet. Much like the last single, Our Room is a smooth hip hop/R&B tune and the vocals are still just as captivating as on their previous releases.

Their main influences include Amy Winehouse, The Fugees, and Childish Gambino, as they told Oyster magazine.

They also spoke to GAY TIMES about their influences saying, “I always looked up to Missy Elliot and her ability to be who she was unapologetically and express herself truthfully”.

In the same interview, the Sydney-born musician spoke about the origin of their stage name and their struggles being non-binary in the industry. “[on their stage name] it’s a political move,” they told us.

“I wanted and still want to bring attention to femmes in the industry and take up space unapologetically… There is a major flaw in the way society has defined ‘girls’. A ‘girl’ to me is someone who achieves their dreams despite the world being against them.

“I have found myself very regularly misgendered on stage and by staff/crew and I rarely feel safe enough to correct people in industry environments.”

Read our full interview with imbi the girl here and listen to Our Room below.