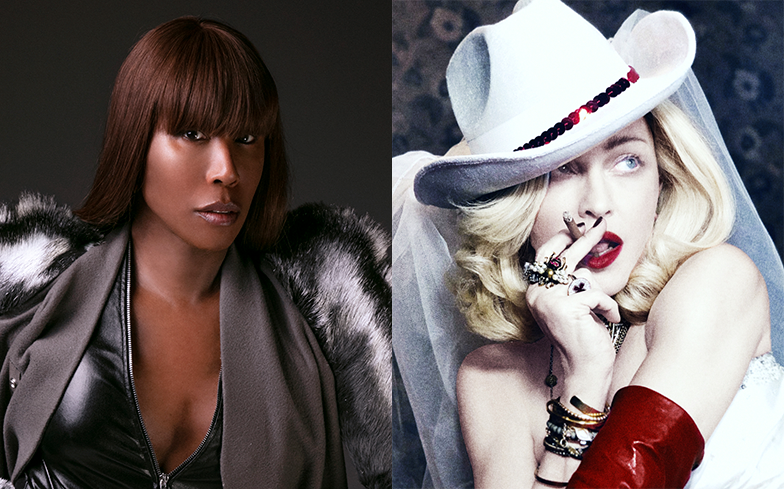 Madonna has released an incredible remix of I Don’t Search I Find.

The track, which is taken from the queen of pop’s 14th studio album Madame X, has been turned into an ever bigger club anthem thanks to world-renowned DJ and producer Honey Dijon.

I Don’t Search I Find follows Madge’s previous singles Medellin (with Maluma), Crave (with Swae Lee), I Rise, Dark Ballet, Batuka and God Control, the latter of which spawned one of the performer’s most controversial videos to date.

The Honey Dijon remix is now available on iTunes and streaming services – listen below.

Last month, Honey appeared at the GAY TIMES Honours 500 ceremony, which honours queer people and their allies who have had a profound impact on the community over the last 12 months, where she won the award for Outstanding Impact.

Honey first started her career in the 90s and quickly became famous for her cross-genre sets, later working with the likes of Naomi Campbell and Dior creative director Kim Jones – and of course, Madonna.

Related: We ranked every single Madonna album from worst to best.