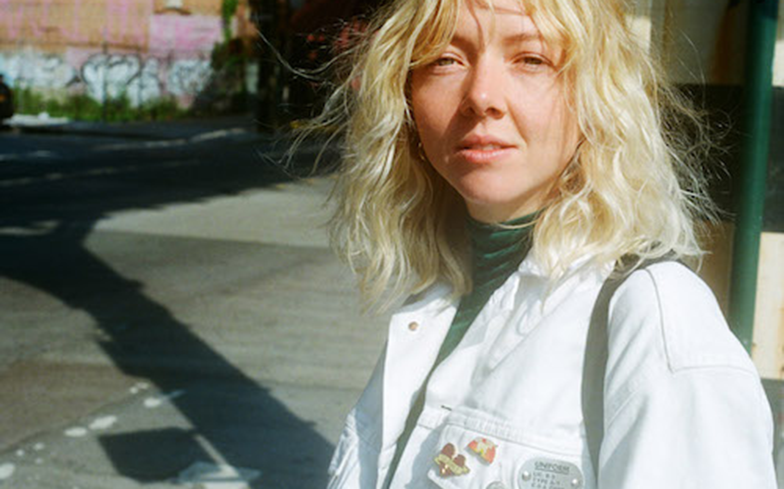 Byrne’s sound is smooth, alternative country, accompanied by her own melancholic vocals and lyrics. This new single is a beautiful release from the singer, but it has a dark meaning.

“This song is not about the joy of living, it’s about the tragedies. It’s about how unkind we are, how lonely we are, how unfair governments are and how fearful we are,” says Byrne in a statement.

“It’s about social pressure, depression, addiction and death. It’s about the choices we make that can have an indelible impact on ourselves and others.”

Her debut LP will be released this spring and Byrne has said her main inspirations are from the likes of Jeff Buckley and Led Zeppelin. Her Australian tour begins soon, starting in Sydney on 20 Feb.

Listen to Good Idea below on Apple Music.