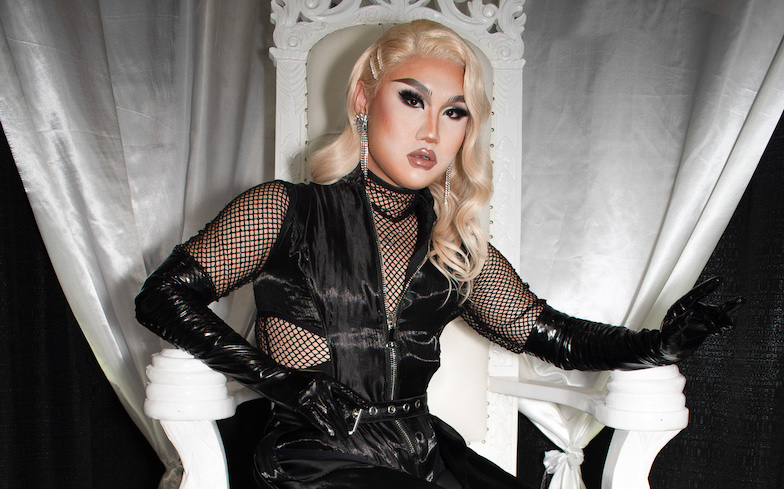 The performer – who made her debut on the 11th season of RuPaul’s Drag Race earlier this year – has launched her bid for music superstardom with the romantic K-pop club anthem, Fall In Love Again.

After Soju was eliminated in the first episode of Drag Race earlier this year, we caught up with the star and she explained why it was so important to showcase her Asian heritage in her art.

Soju also revealed that she is “throwing” K-pop parties all across America and intends to bring her shows to the UK because “there is a huge fanbase” here.

“My K-pop party is all inclusive,” she added. “A lot of times when clubs are having a K-pop night, it’s like one or two K-pop songs and it’s also in very straight clubs where queer people don’t feel that comfortable.

“In my parties, not only queer people but even the straight people come to my party and we play K-pop all night! People are on the dancefloor, know all the moves and words to the song and it’s so positive.”