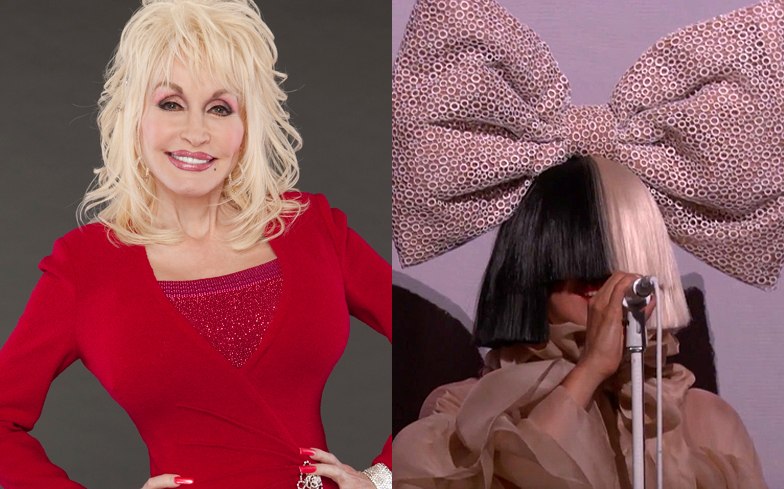 If you ever needed proof of Dolly Parton’s timeless appeal, this is it.

The country legend has had a career spanning decades, and there’s plenty more to come as she prepares for the release of Netflix movie Dumplin’ on which she’s acting as executive producer for the soundtrack.

Dolly has recorded six new songs for the film – which were co-written and co-produced by Linda Perry – as well as several re-recordings of her classic hits with modern artists including Sia, Miley Cyrus, Miranda Lambert, Elle King and more.

Fans have been given a preview of what’s to come with the release of Dolly and Sia’s collaboration, a reimagining of Here I Am which originally featured on Dolly’s 1971 album Coat Of Many Colours.

“I first released that song in the 70s, so seein’ how much new life it has just gives me endless joy,” she wrote on Twitter.

The soundtrack for Dumplin’ will be released worldwide on 30 November while the film is due out on Netflix at some point later this year.

Listen to Dolly and Sia’s new rendition of Here I Am below.

Earlier this year, it was announced that Netflix had commissioned a new eight-part series based on Dolly’s music, with each episode based on one of her iconic songs. She’ll serve as singer-songwriter, executive producer, and also star in the show.

Throughout her career, Dolly has been a staunch supporter for LGBTQ rights, and opened up about helping gay family members come out of the closet.

In 2016, she told People Magazine: “Actually, I’ve had many people through the years who I have helped to feel good about themselves. I say, ‘You need to let people know who you are and you need to come on out.

“You don’t need to live your life in darkness – what’s the point in that? You’re never gonna be happy; you’re gonna be sick. You’re not gonna be healthy if you try to suppress your feelings and who you are.’”