Listen to Christine and the Queens’ new song People, I’ve Been Sad 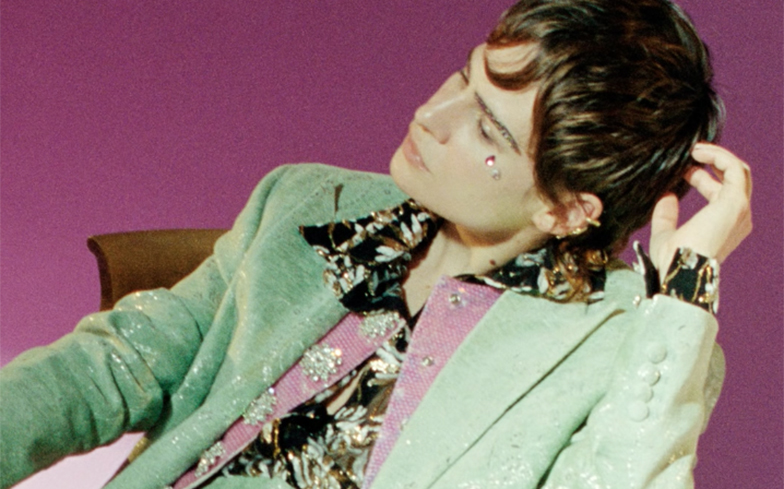 Christine and the Queens has dropped a brand new song.

The track, called People I’ve Been Sad, is available to stream now and has also been released as a live performance video on A Colours Show.

The song comes after a busy two years for the queer singer-songwriter – she dropped her critically-acclaimed album Chris in 2018, toured the world and notably collaborated on Charli XCX single Gone (which we named the second best single of 2019).

Watch the performance of People, I’ve Been Sad below.