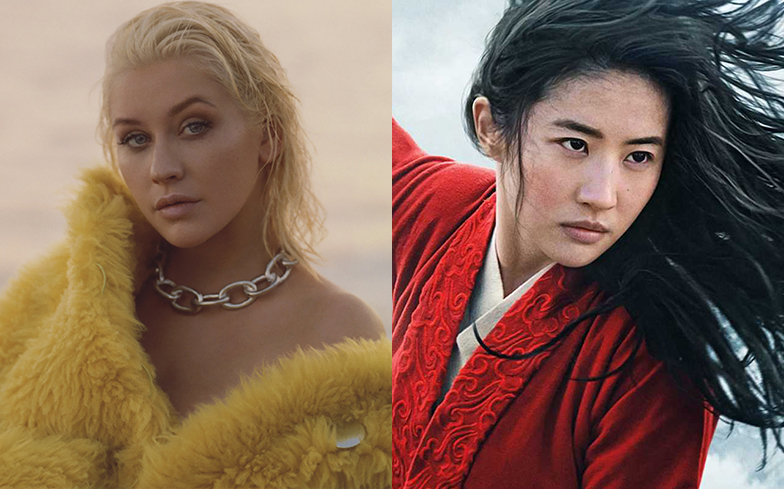 The pop superstar’s first ever single Reflection was recorded for Disney’s critically-acclaimed 1998 animated movie Mulan, so it only makes sense that the House of Mouse have brought her back on board for the new live-action remake.

As well as re-recording Reflection (which we’re still patiently waiting to hear), Christina has returned 22 years on for a brand new song called Loyal Brave True, a soaring ballad which captures the epic nature of the movie.

“It’s amazing to come back to such an incredible movie that’s full of power and meaning, and that meaning holds the test of time: staying true to yourself, being who you are, and teaching how to be fearless,” said Christina.

Mulan hits cinemas on 27 March, while the movie’s official soundtrack will drop on 25 March.

Listen to the song here or below.