Listen to Christina Aguilera’s brand new track Like I Do 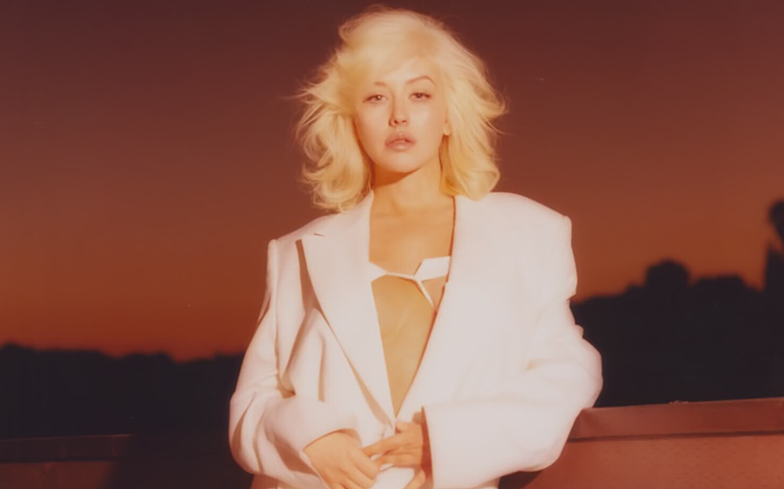 The bouncy pop number is the fourth track taken from the superstar’s highly-anticipated eighth studio album.

Like I Do features American rapper Goldlink, who playfully pays tribute to some of Christina’s most iconic hits. In the first verse, he raps: “Genie in my bottle, I’m trying to rub on your hips. Ain’t no other man who can talk to you like I did.”

A flirtatious, and self-assured Xtina proudly boasts on the track: “Can’t play me, boy, I’m out of your league. No baby, you can’t do it quite like I do, I may not want but just might have to show you.”

All four songs appear on Christina’s much-anticipated eighth studio album, Liberation, which is due for release 15 June.