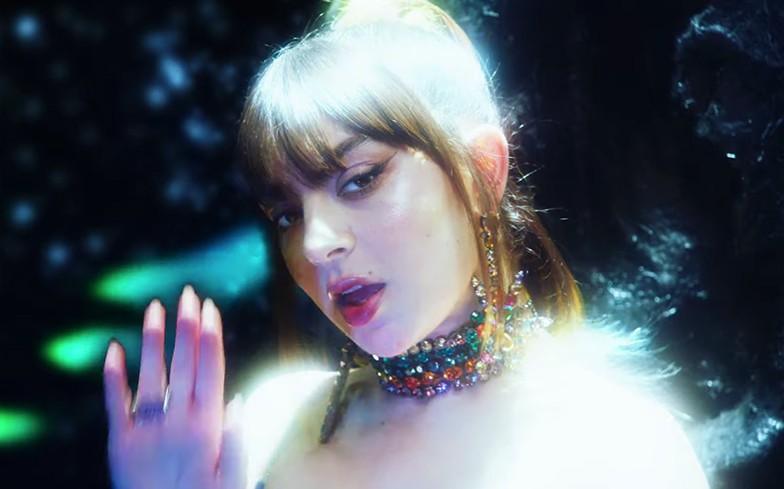 It’s the crossover we never knew we needed… until now.

Charli XCX has made a career out of ‘giving the gays everything they want’ – Pop 2, for example, saw her collaborate with some of the best queer talent around – so when fans found out she’d be covering a Spice Girls classic, expectations were high.

The pop superstar has teamed up with Diplo and Herve Pagez for a sparkling, dancehall-inspired reworking of Wannabe, the iconic girl group’s debut single which catapulted them to worldwide fame, and the result is incredible.

“Looked up and spoke to the pop gods and the said ‘Charli – you’re the chosen one, you must honour the Spice Girls’ return with a mind blowing version of one of their most iconic smash hits’ and I said ‘k no probs hun I got this’,” she said of the track.

“Then I called up Diplo and Herve Pagez and SPICY was born.”

Five years after last studio album Sucker was released, Charli has revealed that her third studio album will be “kind of a continuation of [2017 mixtape] Pop 2” and that she’ll be releasing “new music for five months straight” to keep fans happy.

Troye described it as “a new kind of pride festival curated by me n [Charli XCX] that celebrates the inclusivity, artistry, music, kinks, merchants, and creativity of the LGBTQ community, while really giving back to our community.”

You can find more information on Go West Fest here.