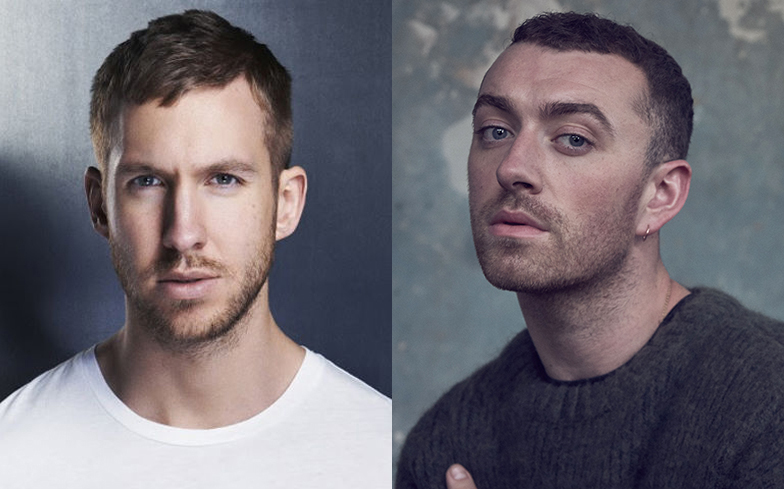 Could this be Calvin’s tenth UK number one single?

The third single from the British DJ’s upcoming sixth studio album, Promises is another 90’s influenced house anthem. It follows Calvin’s massive single One Kiss with Dua Lipa, which became his ninth number one in the UK.

Promises is available now on iTunes and streaming services. Listen below.