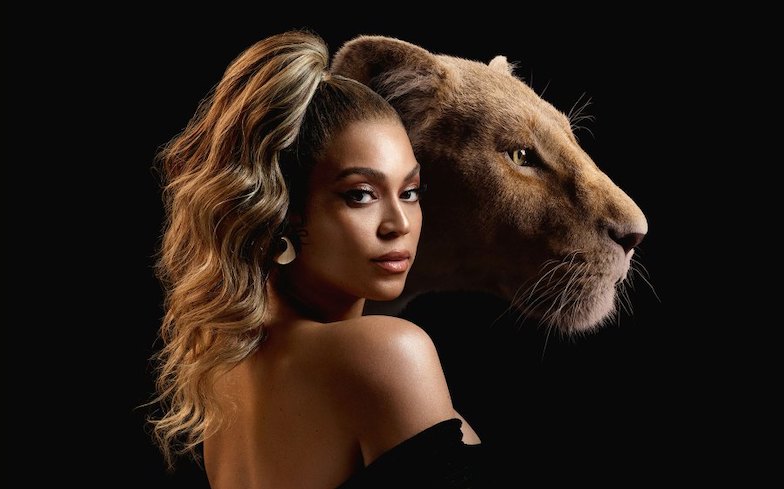 “This is sonic cinema. This is a new experience of storytelling.”

Beyoncé has unveiled the official single from Disney’s live-adaptation of The Lion King.

“Rise up to the light in the sky, yeah, watch the light lift your heart up, burn your flame through the nights,” Beyoncé – who plays Nala in the film – sings over a huge orchestral beat on the track, titled Spirit.

The resilient new single is the first song taken from The Lion King: The Gift, which will be the star’s forthcoming studio album – which she curated herself – and official soundtrack for the Disney film.

In a statement, Beyoncé said: “This is sonic cinema. This is a new experience of storytelling. I wanted to do more than find a collection of songs that were inspired by the film. It is a mixture of genres and collaboration that isn’t one sound. It is influenced by everything from R&B, pop, hip hop and Afro Beat.”

She continued: “I wanted to put everyone on their own journey to link the storyline. Each song was written to reflect the film’s storytelling that gives the listener a chance to imagine their own imagery, while listening to a new contemporary interpretation.

“It was important that the music was not only performed by the most interesting and talented artists but also produced by the best African producers. Authenticity and heart were important to me.”

Spirit is now available on iTunes and streaming services – listen below.

The Lion King will be released worldwide on 19 July, 2019 – watch the trailer below.