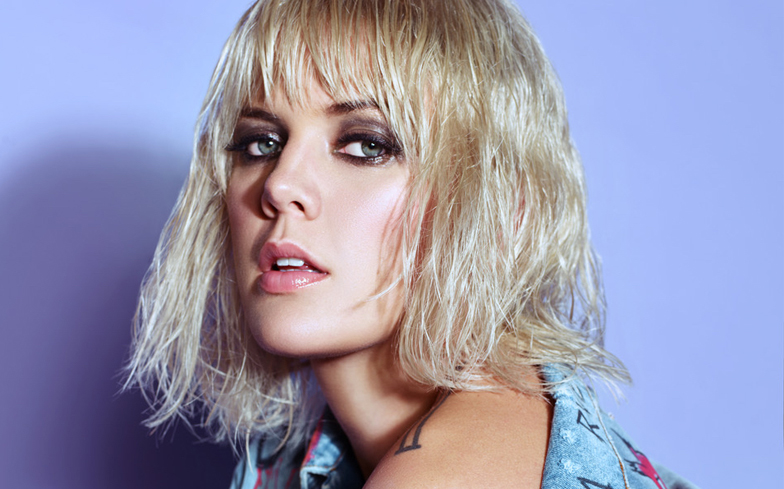 Betty Who is back and she brings with her news of a third studio album.

The Aussie pop star has released Between You & Me has lead single from her new collection Betty, which is the first album she will release independently.

“Between You and Me is the first single from my new record Betty,” she explained. “I wanted it to come first because it felt so reminiscent of my early singer-songwriter days.

“When I listen to it, I imagine that 15-year-old me would love this song.  Especially since it’s about not being able to put into words how you feel when you’re around the person you’re singing to.

“It’s not a confession of love, it’s a voice in your head narrating your time with them.”

It comes after a huge for Betty following a massive performance at Mighty Hoopla festival in London in the summer, as well as recording the official theme song for Netflix’s Queer Eye reboot.

But with 2019 now firmly in her sights, Betty is looking forward to what the future holds.

“Betty is my first independent album. It’s confident, it’s emotionally diverse, I basically just made the music I wished I could listen to,” she said.

“Every song on the record has a purpose and heart and its own identity.”