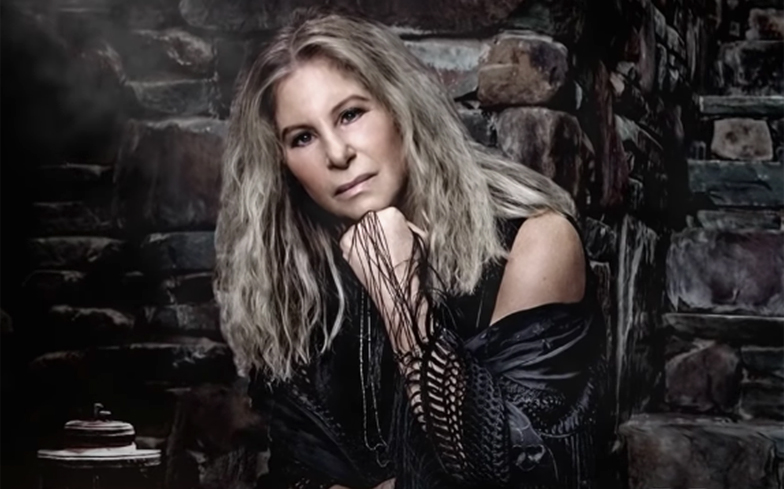 What a wonderful world, indeed.

Legendary artist Barbra Streisand has blended two of the most celebrated songs of all time, John Lennon’s Imagine and Louis Armstrong’s What A Wonderful World, into one emotional ballad, and the results are incredible.

It follows the release of her comeback single Don’t Lie To Me last month, a rousing political power ballad co-written by Barbra herself. The song takes aim at US President Donald Trump, asking: “How do you sleep when the world is burning?”

There’s more good news for fans, as the multi-talented icon has also announced the release of her upcoming album Walls, due out on 2 November, which has been described as “an impassioned collection of songs for our time and all time”.

It’s her first album of primarily original songs since 2005, so fans are naturally getting pretty excited.

“This collection of songs reflects what’s been on my mind lately, and I look forward to sharing that with you,” Barbra wrote in a tweet announcing the album.

Listen to Barbra’s mash-up of Imagine and What A Wonderful World below.