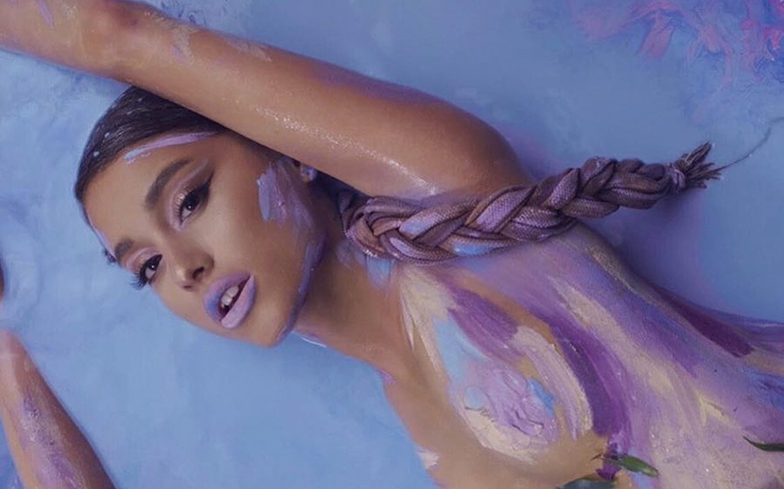 God Is a Woman is the second official single from Ariana’s upcoming fourth studio album.

The title, God Is a Woman, made us all think we were in for an I’m Every Woman-esque pop banger, but nah.

The track has turned out to be a sultry, R&B sex jam, which sees the American superstar proclaim to her lover: “You love it when I move you / You love it how I touch you / My one, when all is said and done / You’ll believe God Is a Woman.”

God Is a Woman is the official follow-up to Ariana’s lead single, No Tears Left to Cry, which has been streamed nearly 300 million times on Spotify.

Both tracks will be included on Ariana’s highly-anticipated fourth studio album Sweetener, alongside promotional track The Light Is Coming, featuring Nicki Minaj.

God Is a Woman is now available on iTunes and streaming services, with Sweetener due for release on 17 August.